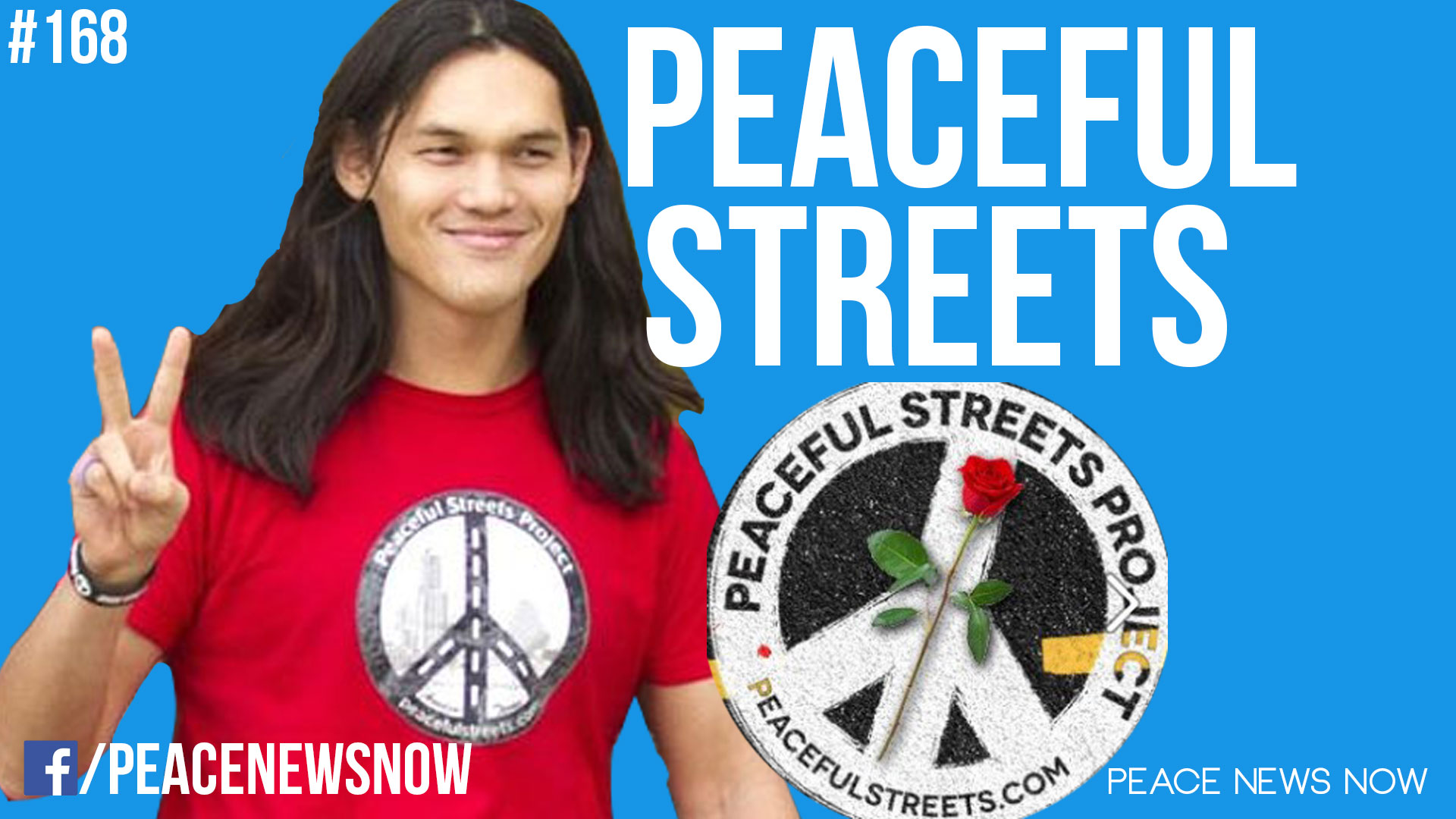 Wednesday, August 7th, 2013. 1 ounce of silver is 20 dollars. 1 Bitcoin is 107 dollars. Peace News Now is brought to by friends of http://WeUseCoins.com and by you, the listener.

The 2nd Annual Peaceful Streets Project Police Accountability Summit is almost upon us. Come join the Peaceful Streets Project for a day of discussion and activities focusing on resisting police abuse and corruption, and creating an environment where police are held accountable for their actions! Learn about your rights, institutionalized violence, our rich histories of resistance struggle, and why the present day is the best opportunity we’ve ever had to create a society free of institutionalized violence. Empower yourself, and then join forces with other like-minded individuals to empower your communities!

Last year over 250 people attended. This year they are anticipating 500 to 2000 people!

Meals and childcare will be provided!

This event is FREE for all participants. Even if you can’t make it to Austin on August 17th, please consider helping Peaceful Streets defray costs by donating at http://peacefulstreets.com/donate/

This next segment brought to you by http://BlockChain.info. Store your bitcoins in the free online wallet at http://Blockchain.info .

Ian Freeman reports at http://FreeKeene.com that at least 215 people declared their personal independence by signing the Shire Society declaration at the 75th annual Cheshire Fair! It was the 2nd year for the Shire Society booth at the fair and we got an upgraded spot this year and were fortunate to be located across from Porcfest favorite, the Juice Caboose!

Amusingly, the Cheshire Democrats were set up a few spaces down with a lame booth featuring the nationalistic American flag (ours had the peace flag).  On their table all they had was some photocopied papers about how great government healthcare is and about their position on gun rights (contrast to our colorful, graphically interesting fliers).  They, like most political booth operators just sat there and waited for people to approach them (we actively pitched to passers-by).  However, they at least deserve credit for trying. The Cheshire Republicans were nowhere to be found.

Like last year, we asked passers-by to sign the re-designed paper version of the Shire Society declaration and hundreds did! Our biggest day was Saturday, with 77 signers. Several Derrick J’s Victimless Crime Spree DVDs were sold and one person even joined the NH Liberty Party. In addition, hundreds of informational flyers were distributed including: Foundation for NH Independence, NHJury.com, Don’t Take the Plea Deal, FreeKeene.com, Keenevention, FPP.CC Newspapers, and the excellent Philosophy of Liberty trifold.

Thanks to the dedicated, liberty-oriented volunteers who came out to connect with members of the community and share the ideas of freedom.  It was a great time and most people we talked to were very receptive, even to “radical” ideas like secession.  We’re coming back next year.  Thanks to everyone who took the time to stop and sign, or even consider signing the Shire Society declaration.

Learn more about FreeKeene at http://FreeKeene.com . You can sign the Shire Declaration and add yourself to the Shire Society map at http://ShireSociety.com . To see first hand how vibrant and active the liberty community is in Keene, visit November 1st to the 3rd for Keenevention. Tickets & Details at http://Keenevention.info .

In late June, State Police stole Garret Ean’s camera. They were waiting outside his home, and waited for him to be alone before approaching. Apparently, they had a search warrant signed by the infamous Judge Burke, but it was mysteriously sealed until yesterday. Finally the cause of the investigation is revealed: The city attorney, Thomas Mullins, who happens to be suing Garret for Robin Hooding, alleged that Garret had wiretapped him. Thom’s buddy, Judge Burke signed the order telling the New Hampshire goon squad to steal Garret’s camera, and that’s where we stand today. The entire incident was captured on film, but there is no word yet on when Garret’s camera will be returned to him. Robin Hood goes to court on Monday. 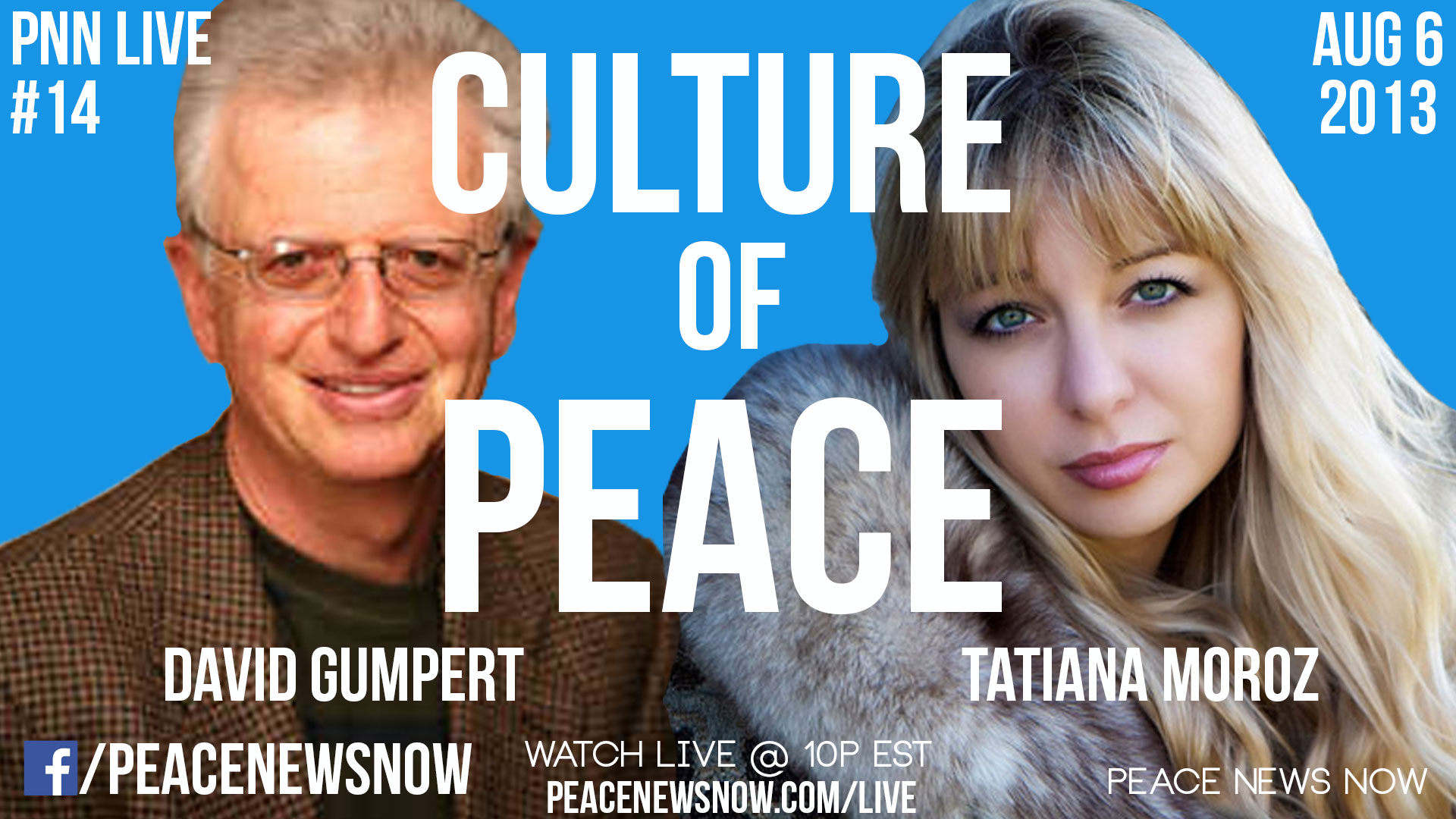 David Gumpert is an author and blogger. He is a former reporter with the Wall St Journal as well as an editor at Inc. and Harvard Business Review. Buy his newest book, “Life, Liberty, and the Pursuit of Food Rights,” on Kindle or in print at Amazon.com or at your local bookstore. http://www.amazon.com/Life-Liberty-Pursuit-Food-Rights/dp/1603584048