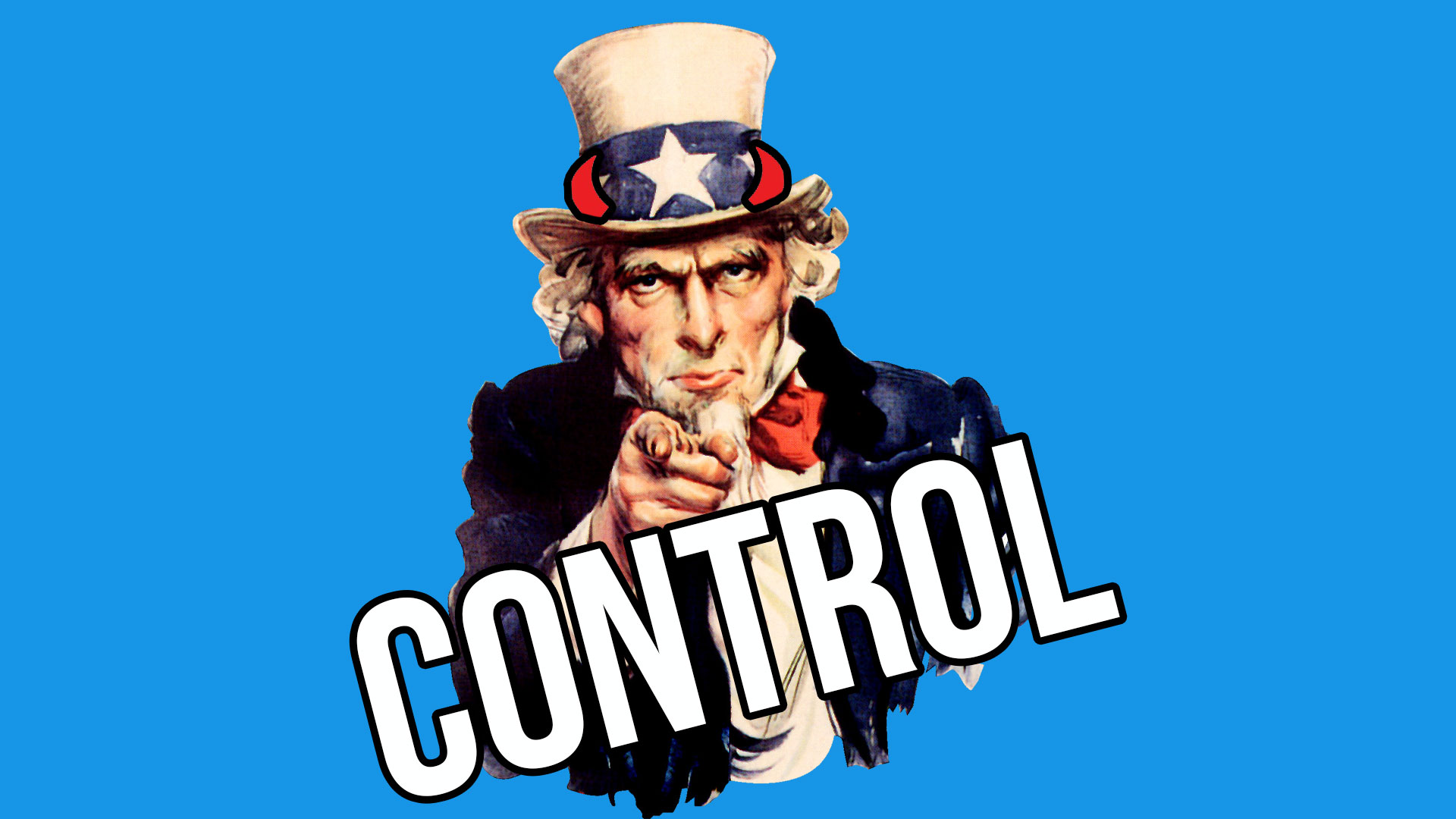 Your Government is in Control

Will Jay Carney Have Obamacare?

Have you seen the new ObamaCare Ads? What appears at first to be a typical doctor’s visit turns thriller when the doctor leaves the patient alone in the room, and suddenly a costumed Uncle Sam with a giant head and creepy fixed smile pops up from the doctor’s table and snaps a blue latex glove onto his hand.

White House Liar in Chief Jay Carney was asked if he will be enrolling in Obamacare. He tried to weasel out of answering and buy himself time by deriding the reporter who asked him the question. Eventually, though, he was pressed to answer, and said, quote, “Absolutely…” but then followed that up with a big “if I didn’t already have health insurance from my employer.” Of course, the White House already does provide him with health insurance, so “absolutely” actually means “no.” He will not be enrolling in Obamacare anytime soon.

The University of Texas chapter of the Young Conservatives of Texas put on a pretty hilarious and poignant bake sale this week, one aimed at pointing out that affirmative action is discrimination. They priced their brownies based on race. $2 for a white person, $1.50 for an asian person, $1 for a black person, and $0.25 for a Native American. $0.25 off for any woman. According to the group’s president Lorenzo Garcia, the group hopes to demonstrate several things with the bake sale:

1) It may be demeaning to minorities to say that they need affirmative action to succeed.

2) A society cannot truly be color blind until they stop making decisions based on race.

4) Because of affirmative action, a minority may beat out someone more capable for a job or school, simply because of race or gender.

Garcia, the group’s leader, said they were inspired by a recent affirmative action case at their school that went all the way to the Supreme Court, but also by the general practice of using race as a factor for admissions. He said, quote, “We’re against it. We don’t feel that it’s fair. It should be based on merit alone, instead of something you can’t control. If you really want equality, to quote Martin Luther King Jr., judge a man not by the color of his skin but the content of his character, and that’s what we strive to abide by or live by, and they [liberals] are completely hypocritical about it. We’re just sick of it, so we’re just trying to prove a point, and stick it to them, to show them why they’re wrong.”

In the affirmative action lawsuit Fisher v University of Texas, two white girls sued the University for discriminating against them because they are white. Justice Thomas said that the use of race in higher education admissions decisions violates the Equal Protection Clause. Comparing university admissions with desegregation cases, he wrote, quote, “there is no principled distinction between the University’s assertion that diversity yields educational benefits and the segregationists’ assertion that segregation yielded those same benefits.”

One ironic consequence of affirmative action is that it lowers the value of a university degree for minorities. First, admitting students who are academically less qualified than their peers sets them up for lower GPAs than they would have in a university on their academic level. Second, people of color who do not take advantage of affirmative action, but who graduate from universities that employ affirmative action, face skepticism about their merits when entering the workplace. Potential employers now suspect that minorities haven’t put in the same effort into earning a diploma as their peers. We’re all taught as children that it’s wrong to treat a person differently based on the color of his skin. It’s still true.

Peace News Now is on the Next News Network and is brought to you by friends of http://WeUseCoins.com and http://SunsOfLibertyMint.com . Share this episode with your friends, and if you enjoyed it, send some bitcoin to http://Donate.PeaceNewsNow.com/. I’m Derrick J, reminding you that Peace is the way!