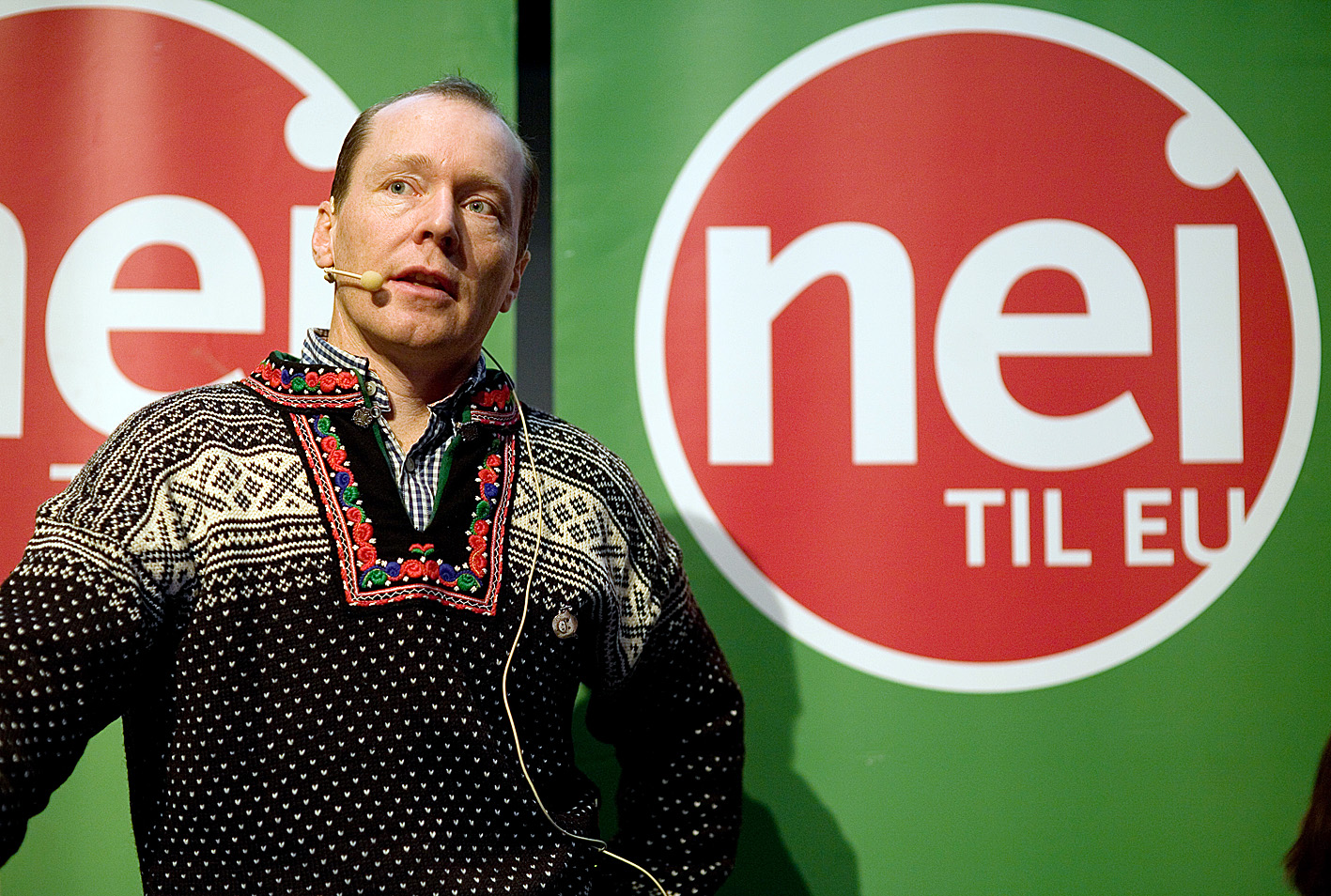 No to the EU is the Norwegian No Movement; an antiracist and pan political organization which strives for Norwegian sovereignty and independence from the European Union.

No to the EU is a member-based, nationwide organization with 27.000 members (2012), regional offices in each of the 19 Norwegian counties, and a staff of 21 employees.

Norway has since 1994 been associated with the EU inner market through the agreement on European Economic Area (EEA). No to the EU wants a more limited and bilateral relationship with the EU, and is working to promote alternatives to the current EEA agreement.

The basis of the Norwegian society is democracy. Norway has come to learn how self-governance is the wise foundation of our decentralized, elongated and scarcely populated country. As a sovereign nation, Norway can cooperate and trade with other nations.

The Norwegian population has twice voted no to membership of The European Union. Referendums where held both in 1972 and in 1994. No to the EU strives to ensure a truly influential democracy, where important decisions are made with an effective democratic control.