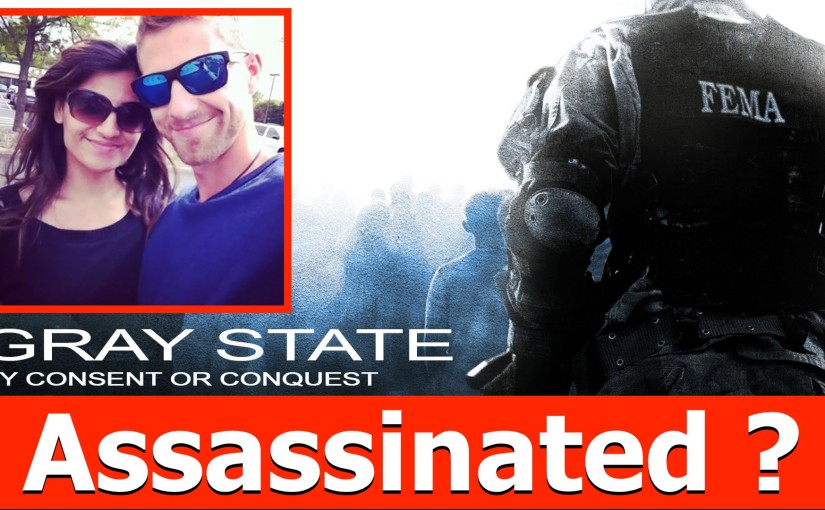 Darryl W Perry and Jordan Page join this very special episode of Peace News. First Darryl explains his (mis)adventures at the NH State Capital trying to use government to achieve less government (which sometimes works in NH). Then in the second hour, Jordan Page explains who David Crowley was before he was found dead in his home this week.

David Crowley on Freedom Feens in 2012

How to Rate Bills for the New Hampshire Liberty Alliance