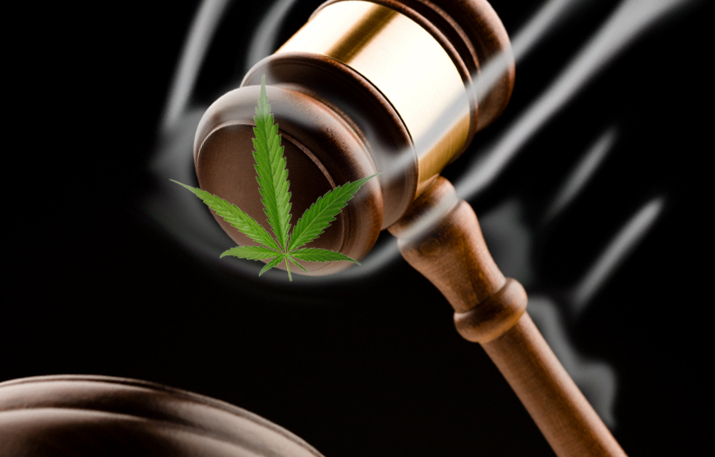 (Reuters) - A judge on Friday rejected a request by a medical marijuana user to block Washington state from enforcing tougher “stoned driving” rules after it became one of the first U.S. states to legalize the recreational use of marijuana.

Washington state voters last month approved marijuana legalization by a margin of 56 percent to 44 percent, making the state, along with Colorado, the first in the country to legalize recreational pot use.

The new rules, which for most marijuana smokers would put them over the legal driving limit for a couple hours after taking two or three hits from a joint, took effect on Thursday.

The legal challenge came from Arthur West, an Olympia-based lawyer and medical marijuana patient who said the ballot initiative’s title wrongly left out any mention of the DUI provisions.

He also argued that those provisions will enable police to target medical marijuana users, who typically have higher residual blood levels of THC–the active ingredient in marijuana–for car stops.

“I don’t think it’s fair that the tens of thousands of patients in the state of Washington have to choose between whether they take their medicine or be subject to arrest for driving under the influence every time they get in their cars,” he said.

In rejecting West’s request for a preliminary injunction, Judge Lisa Sutton noted that police have long been empowered to pull over drivers they suspect of impaired driving.

“That is the same case today, after the passage of this initiative, as it was before,” Sutton said.

Though the hearing Friday dealt primarily with the DUI provisions, West’s lawsuit also asserts that the initiative wrongly earmarks tax money raised by regulating marijuana for unrelated services such as primary health and dental care, and that state legislators improperly advocated its passage.

West said he will push ahead with his case, taking it all the way to the state’s supreme court if necessary.

Assistant Attorney General Bruce Turcott, who defended the new marijuana law in court, said he was satisfied with the ruling.

“I would have been very surprised” if the judge had ruled differently, Turcott added.

Alison Holcomb, an attorney with the Washington state ACLU who led the legalization campaign, declined to comment on the case.

Previously, Holcomb told Reuters that she included the DUI provisions in the initiative after an internal poll in May showed that 62 percent of 602 likely voters said a pot-impaired driving standard would make them more likely to vote for legalization