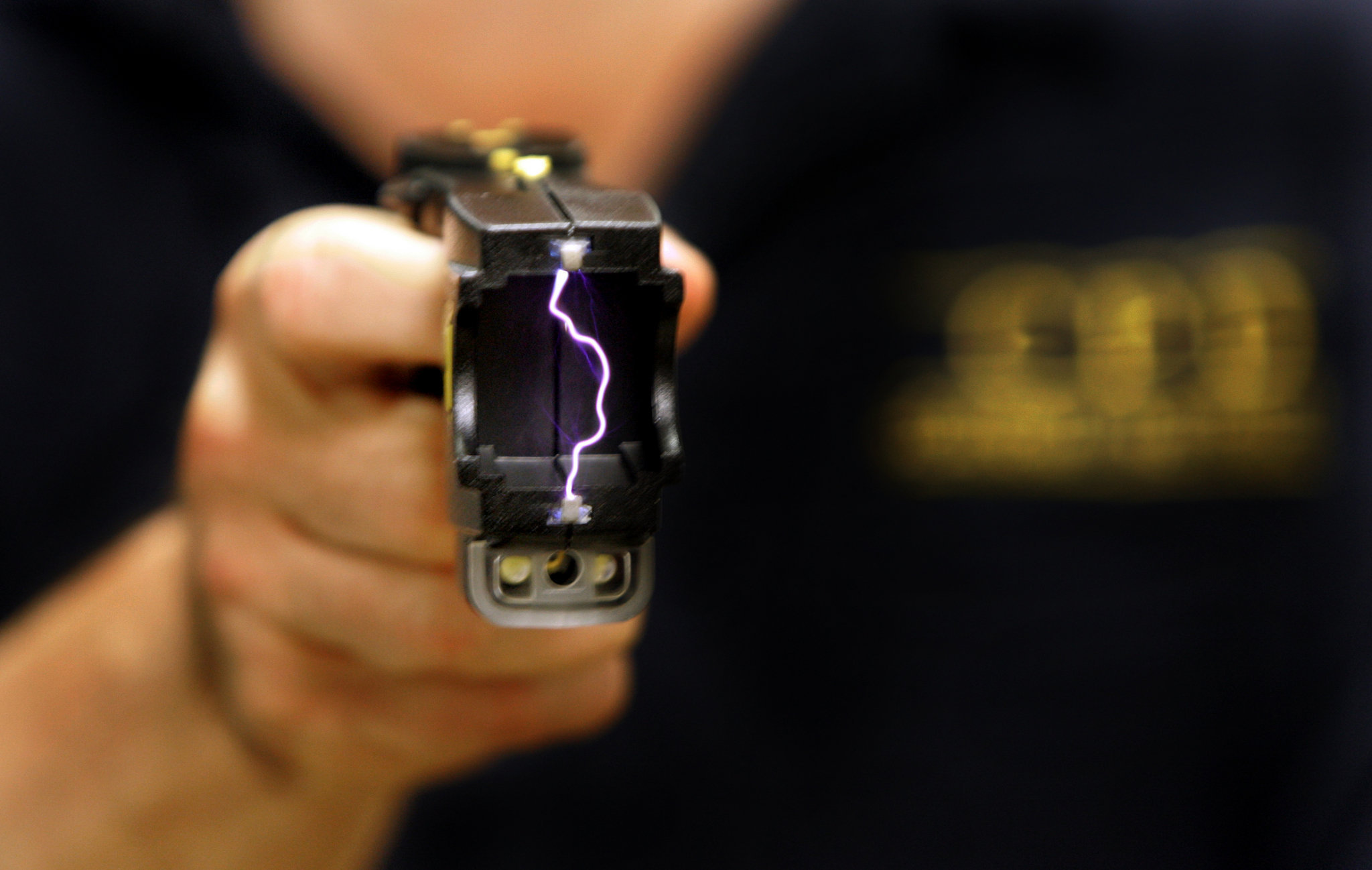 A local family says a language barrier may have resulted in police using a Taser on a woman after she tried to buy too many iPhones at a local mall. Police, however, say the incident isn’t that clear cut.

“So my mom says she don’t know why they called the police, because she doesn’t understand what they are talking about,” her 12-year-old daughter Jiao Jay said.

Jay said her mother bought two iPhones last Friday, and was told that was the limit. When she took video of others she claimed were buying more, the store manager asked her to leave.

The confrontation involving the Taser happened when Li went to the store on Monday to pick up two iPhones she ordered online.

“The management of the store asked us to have her removed. The officer approached her, told her she wasn’t welcome in the store, and she refused to leave,” Nashua Police Capt. Bruce Hansen said.

Police say the store had issued a stay-away order against Li.

“Two days prior to that, she had been asked to leave the store by store personnel for doing something that they didn’t want,” Hansen said, referring to Li’s photographing other customers in the store.

A video posted on YouTube shows Li and police officers on the floor outside the Apple store at the Nashua mall. The crackle of the Taser and Li’s screams can be heard on the video.

“She was scared, she didn’t understand,” said John Hugo, who said he was Li’s fiance’. “I was outraged. You go into a store, and you end up getting brutalized by the police.”