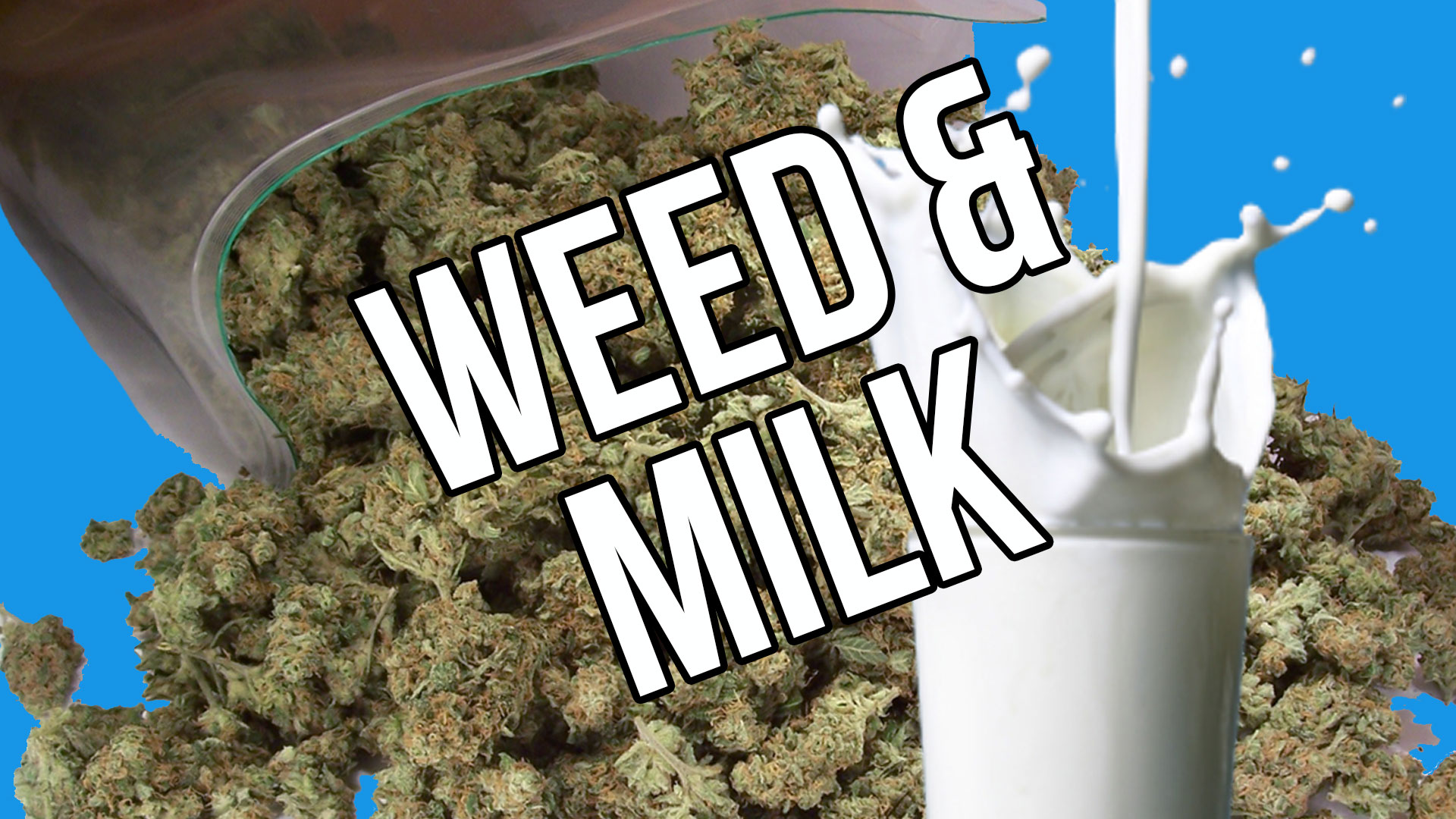 Learn about Bitcoin at http://WeUseCoins.com

McDonald’s Closes All Stores in Bolivia

Monday, September 16th 2013. 1 ounce of silver is 23 dollars. 1 Bitcoin is 126 dollars. Peace News Now is brought to you by friends of http://WeUseCoins.com and http://SunsofLibertyMint.com.

Quote: “There is only one thing worse than fighting with allies and that is fighting without them.” — Winston Churchill

Participating with The State in order to achieve freedom is issue of debate within the Liberty Community. Sometimes working within the system is effective, and other times it’s a step backwards. One of those instances has arisen this week in Arkansas, where House Bill 1536 just passed. The bill permits residents to purchase raw milk directly from the farms where it is produced without punishment from The State. However, raw milk sales at farmers markets and retail stores are still prohibited under the law.

The new rule also requires that raw milk farmers affix standard labels to milk containers notifying customers that the milk is not pasteurized. In an effort to stunt the growth of grassroots dairy, the farmers are also prohibited from selling more than 500 gallons per month. On the plus side, Arkansan farmers have regained an age-old source of income in a time when they need it most, and consumers of raw milk need no longer become bootlegging criminals. The authoritarians may be loosening their grip, but the presumption remains that agents of The State have the authority to tell You what foods you may consume and how much food you may produce. A Free Person decides these things for himself regardless of what bureaucrats say.

Integrity seems to be winning the battle for food freedom. In June, McDonald’s announced it was closing its doors in Bolivia, where consumers defeated the fast food giant the old fashioned way: they didn’t buy what it was selling.

Since parting ways with its former majority owner, McDonalds’, Mexican Fast Food Favorite Chipotle has announced plans to become the first US restaurant chain to strip its menu items of all genetically engineered ingredients. And in a chilling video that’s going viral right now, Chipotle cleverly integrates their message of “food with integrity” in an advertisement for a free iPhone game.

quote: In a dystopian fantasy world, all food production is controlled by fictional industrial giant Crow Foods. Scarecrows have been displaced from their traditional role of protecting food, and are now servants to the crows and their evil plans to dominate the food system. Dreaming of something better, a lone scarecrow sets out to provide an alternative to the unsustainable processed food from the factory.

Kudos to Chipotle for the clever marketing and for daring to dream of a world where quality fast food isn’t a fantasy.

Angel Clark writes at http://NoArmyCanStopAnIdea.com  that Colorado now permits cannabis…so long as the bureaucrats get a cut. The State expects to collect 130 million dollars in taxes on pot alone this year. Small businesses like coffee shops pay between fifteen and thirty five percent effective tax rate, but when you substitute beans for flowers, suddenly that tax rate jumps to 93 percent. Because the IRS still considers the sale of cannabis illegal, legitimate businesses cannot deduct payroll expenses or any other standard deductions like other businesses are able to do.  According to the National Cannabis Industry Association, a standard cannabis store in Colorado pays between 60 and 80 percent in taxes, sometimes as high as 93 percent.

At least their government no longer arrests people for having pieces harmless vegetation in their pockets. The NH Civil Liberties Union has run the numbers and found that across New Hampshire, blacks are 2 and a half times more likely than whites to be arrested for cannabis possession. In Cheshire County, where Keene is located, it’s even worse: Law enforcers there are TEN TIMES more likely to arrest blacks than whites for cannabis possession. Combine that with the fact that black people only account for less than 1 and a half percent of the entire state population. As Ian Freeman points out at http://FreeKeene.com, it’s bad enough that racism still exists in 2013, but how dangerous it is when the racists wear badges.

Peace News Now is on the Next News Network and is brought to you by  friends of http://WeUseCoins.com and http://SunsOfLibertyMint.com . I want you to share this episode, and if you enjoyed it, send some bitcoin to http://Donate.PeaceNewsNow.com/. I’m Derrick J, reminding you that Peace is the way!