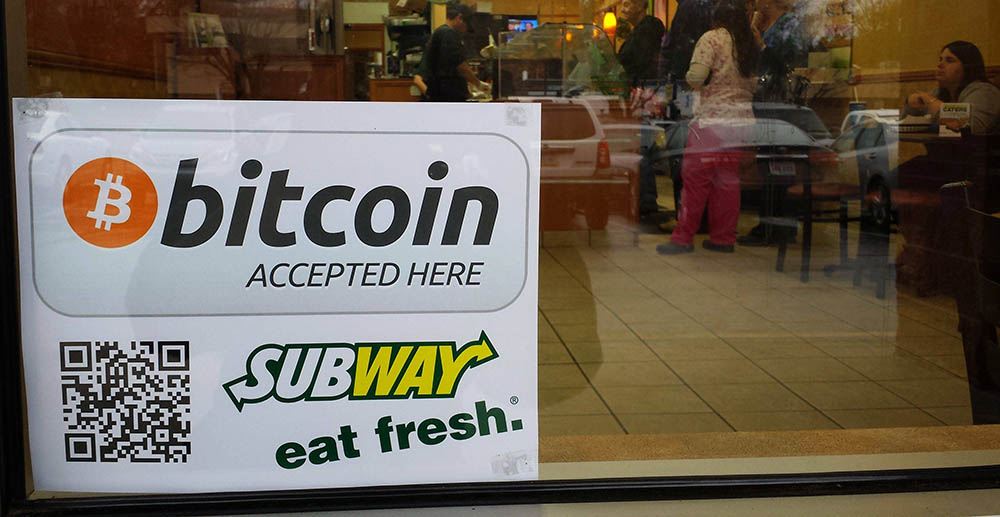 Buy Subs with Bitcoin in PA

Hey everybody, Welcome to Peace News Now, your daily journal of peaceful resistance! I’m DerrickJ. Today’s Tuesday, November 12th 2013. 1 ounce of silver is 21 dollars. 1 Bitcoin is 350 dollars. This episode is brought to you by friends of http://WeUseCoins.com . You’ve probably been hearing a lot about bitcoin in the news. If you’d like to learn more about how you can use this new currency, I recommend you visit http://WeUseCoins.com . It’s the perfect launching pad to get started. That’s http://WeUseCoins.com

Healthcare.gov got you down? Sure, you may be no fan of Obamacare, but one of the things the site promised to do that was actually helpful was to show you the prices of different plans. You want to know how much coverage costs so you can shop around for the best option for you. Well, 3 engineers from Silicon Valley saw the need that Healthcare.gov was failing to fulfill, and what the Federal Government was unable to do in 3 years, they accomplished in a weekend. http://HealthcareSherpa.com makes it easier to navigate the world of confusing healthcare options and find contact info to get the ball rolling on health insurance coverage. These 3 guys with zero budget did in a few days what the Federal government couldn’t do with a few years and a billion dollars. Maybe everyone *can* have health care, but also maybe government shouldn’t be in charge of it.

You can now purchase sandwiches at Subway with bitcoin! Customers in Allentown, PA have been lining up to buy their lunch with the new currency. The owner, Sapal, gave a brief video interview with his second bitcoin customer, a man going by the name “DestroyerOfWorlds” on Reddit. The news appeared at the top of the Reddit page yesterday, and is spreading like wildfire. How soon will it be before regular retail chains near you accept bitcoin? Oh, and as a bonus, the owner offers a free cookie with every bitcoin purchase. Some users are suspicious, however, that the cookies contain malware.

Jacob Cook is a 23-year old university student who is now building an operating system that anyone can use to replace all of the services that Google provides. Email, chat, file sharing, web hosting: With a new Linux-based Operating System for servers called “arkOS,” you’ll be able to run all of those essential services on a secure, private server in your own home that’s about the size of a credit card.

ArkOS is designed to run on the popular Raspberry Pi hardware, a full-blown computer small enough to hold in your hand. Running on top of arkOS is Jacob’s open-source Genesis application, which provides a web-based interface for controlling the different services running on your server. Genesis is open source, and all the files are available on GitHub, and you can also download the arkOS files and install them yourself. However, the project is still at an early, “alpha” stage of development.

Jacob started a crowdfunding campaign to raise money so that he can focus on arkOS full time. He’s hoping to raise $45,000 in the next 24 days, and has already collected $5,645 in pledges from over 100 backers.

In addition to the long-term unreliability of Google’s services, the recent revelations that the NSA can access so much online data, gave Cook’s project an additional impetus. If the NSA is able to extract data from Google, Microsoft, Facebook, AOL, Twitter, and who knows what other services, who can you trust with your data?

Cook said, quote, “The idea that the NSA and its global counterparts can have nearly free reign in the networks of these large companies makes users a target. Moving users out into self-hosted nodes makes sense from this perspective: It makes wholesale data collection many times more difficult. And when coupled with proper cryptography and secure setups by design, it makes NSA-style snooping practically impossible.”

When it’s complete, the arkOS project will provide users with a small device they could plug into an Ethernet port at home in order to host their own cloud services.

Other secure open-source operating systems exist as well, most notably Tails, which gives you a secure desktop environment to do your business. But Tails is a desktop operating system, while arkOS is for servers.

Cook said, quote, “If you host your data with arkOS then access it on your other computers with Tails, it’s a winning combination.” He hopes to have the framework stable enough to use by March, 2014, and will continue adding features for the next year.