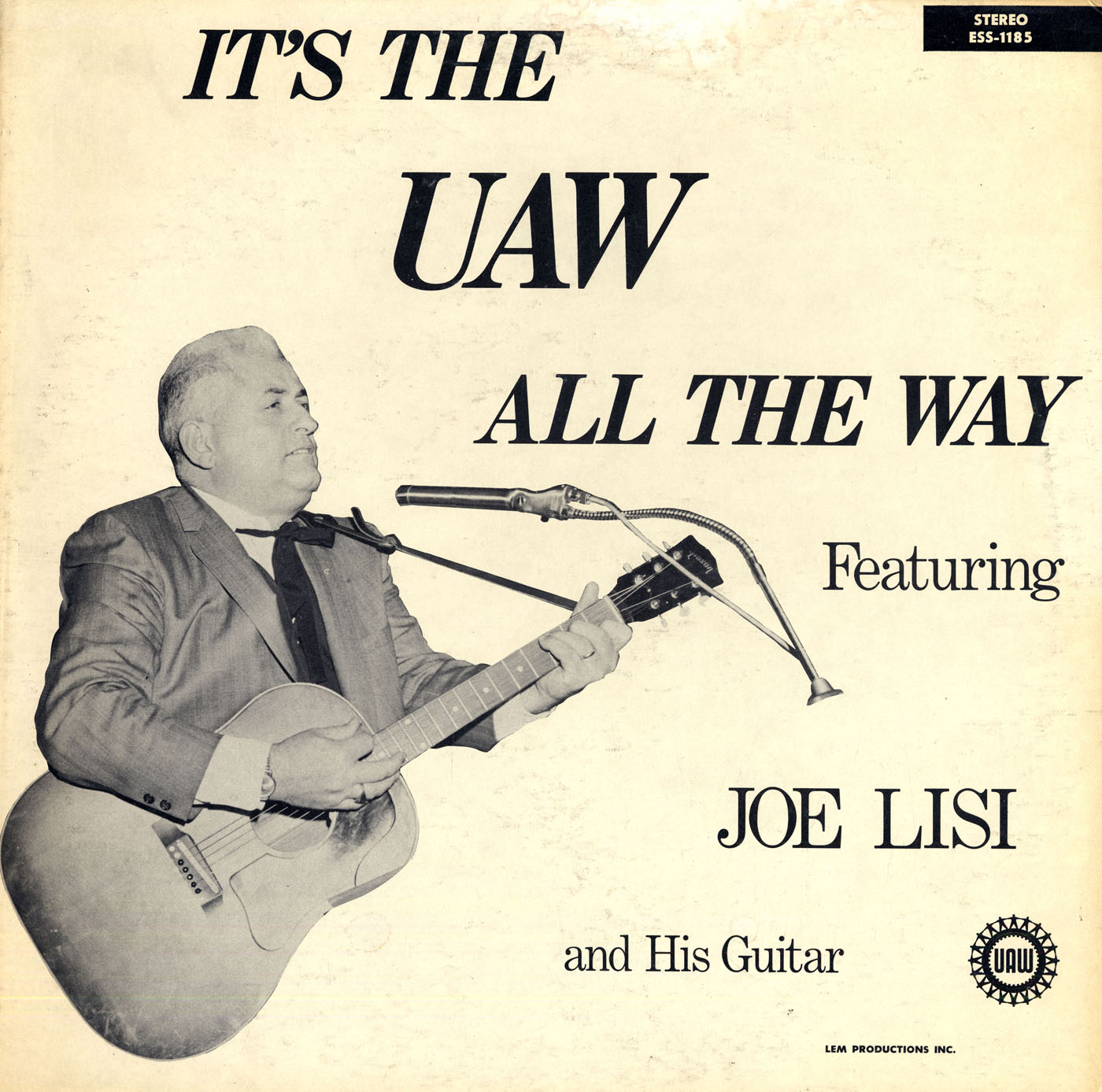 More than 200 activists attended training Saturday in preparation for a protest at the Michigan Capitol, where lawmakers are putting the final touches on legislation that would allow workers to stop paying union dues.

Between chants, cheers and applause, organizers warned those at the training to be prepared for insults and obstruction Tuesday in Lansing. The volunteers lined up on opposite sides of a long hall at UAW Local 600 in suburban Detroit and took turn turns portraying protesters and union critics.

“Humanize the situation. Be clear with your intentions. Introduce yourself,” national labor activist Lisa Fithian, of Austin, Texas, said through a megaphone. “They’re going to do everything they can to criminalize us.”

Republicans who control the Michigan Legislature passed legislation Thursday that would allow workers to opt out of paying union dues at businesses where employees are represented by a union. The final version is expected to win approval soon and be signed by Gov. Rick Snyder, also a Republican. Protests and possible civil disobedience are planned because the law would pose a major financial blow to organized labor.

The meeting, which was attended by UAW President Bob King, lasted more than two hours, but reporters were allowed to watch just a portion.

Mark Coco, 27, a graduate student at Wayne State University, said he would protest in Lansing. He recently worked on a failed campaign to put collective bargaining rights in the state Constitution.

“This is the first time I’ve ever been involved in this. I’m trusting that it pay dividends,” Coco said in an interview. The legislation “is a way to divide workers, divide colleagues.”

Katie Oppenheim, the head of a union local that represents 4,500 nurses at University of Michigan Health System in Ann Arbor, said workers whose pay and benefits are negotiated by a union should pay dues.

She believes her members appreciate the fruits of collective bargaining and will keep paying. But she acknowledged “the reality that people like things for free.”

The legislation has already been challenged in court by a union activist who claims the state Open Meetings Act was violated when Michigan State Police barred the doors to the Capitol on Thursday. Ari Adler, a spokesman for Republican House Speaker Jase Bolger, told the Detroit Free Press the lawsuit was “baseless and frivolous” and “more about receiving attention than getting justice.”

A hearing on the lawsuit has been scheduled for Thursday, but union activist and Highland Park school board member Robert Davis told the newspaper he would request an earlier date.