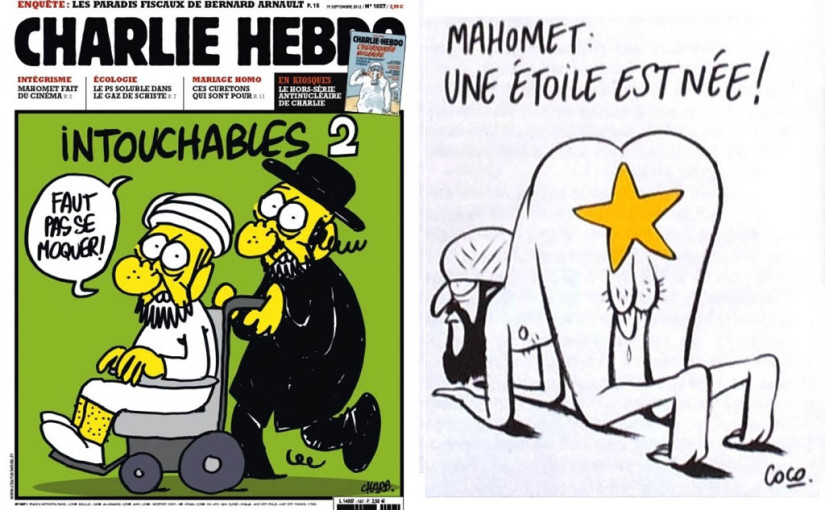 Twelve cartoonists at the Parisian offices of the satire newspaper Charlie Hebdo have been killed by a Muslim extremist. Maybe if they had guns to defend themselves, it wouldn’t have been such a massacre. In this episode, I am joined by John Vibes of The Free Thought Project, Dave Ridley of the Ridley Report, and NH State House Rep John Burt (who gave a rousing speech on something called “Rule 63″). Topics include: