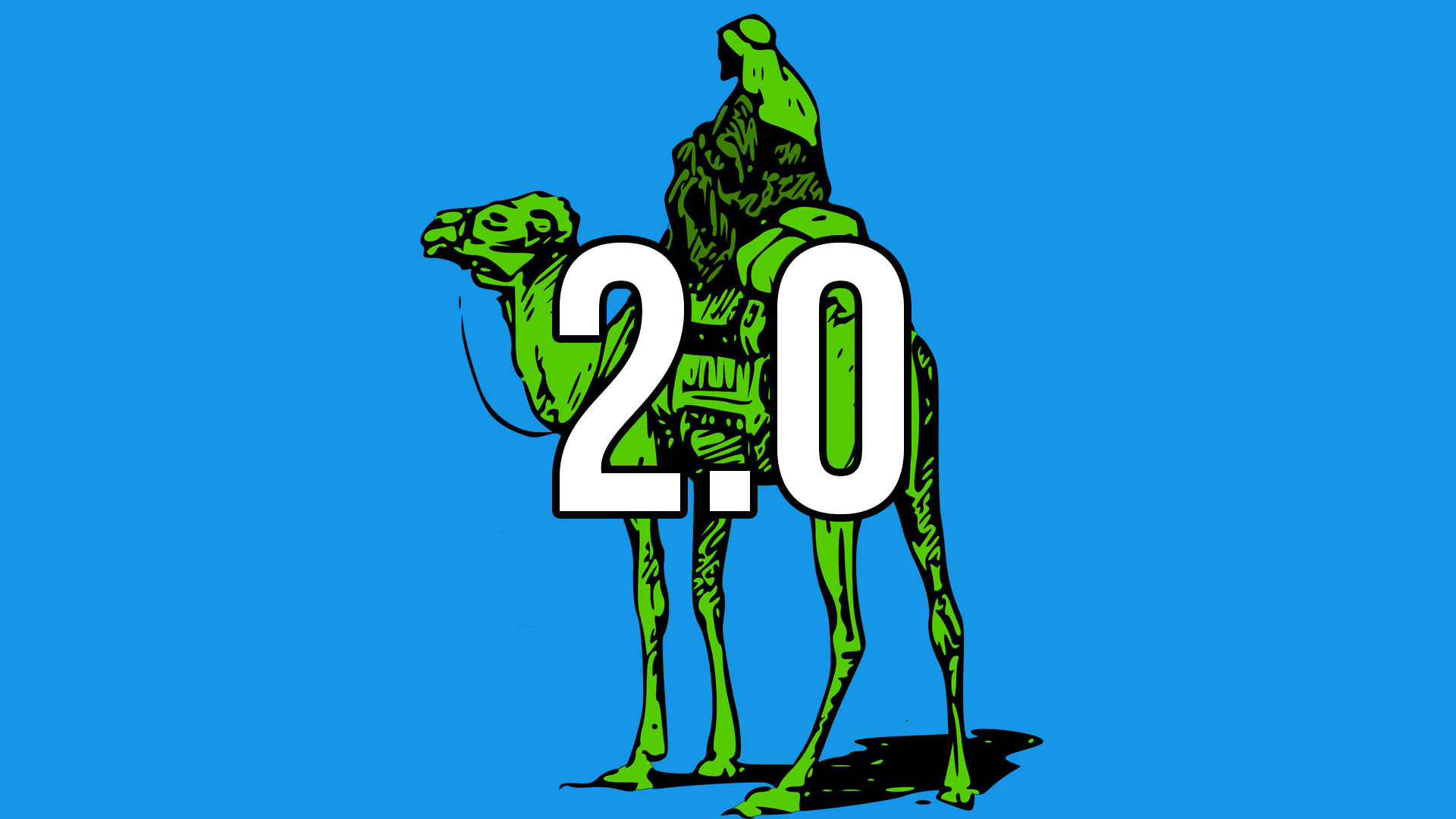 Hey everybody, Welcome to Peace News Now, your daily journal of peaceful resistance! I’m DerrickJ. Today’s Friday, November 8th 2013. 1 ounce of silver is 22 dollars. 1 Bitcoin is 327 dollars. This episode is brought to you by friends of http://WeUseCoins.com . You’ve probably been hearing a lot about bitcoin in the news. If you’d like to learn more about how you can use this new currency, I recommend you visit http://WeUseCoins.com . It’s the perfect launching pad to get started. That’s http://WeUseCoins.com

Has the government given up on attacking Silk Road? Senator Tom Carper is the Chairman of the Senate Homeland Security and the Governmental Affairs Committee. He released the following statement this week, after the launch of the Silk Road 2.0:

quote, “This new website – launched barely a month after Federal agents shut down the original Silk Road — underscores the inescapable reality that technology is dynamic and ever-evolving and that government policy needs to adapt accordingly.”

But will government policy be able to adapt? Senator Carper hopes so. He’s having a hearing this month on virtual currency. Will this mean more governmental controls over your internet use?

Give ’em an inch and they’ll take a mile. That’s usually how government regulations work. Arizona is no exception, where you can use cannabis as medicine…if you ask permission from government. 40,000 people so far have, seeing little or no downside to registering with the government as cannabis users. But now that those lists have been compiled, the government could now ban those 40,000 users from driving. A prosecutor is attempting to convict a man of a DUI for having trace amounts of THC in his blood. Unlike alcohol, THC can stay inside a person’s system for months after consuming cannabis. If this prosecutor is successful in caging this peaceful pot smoker, he will be setting a precedent that if you smoke one joint today, you can’t legally drive for at least 2 months, or it’s a DUI. Does this make any sense to you?

An 4-th grade government school teacher was suspended this week after forcing a student to say the pledge of allegiance against his religious convictions. Quote,

“(The parents) reported to [the vice principle] that Ms. McDonald had pulled (the student’s) arm to force him to put his hand on his heart and told him that he is an American and needed to show respect.”

The 10-year-old explained that he is a Jehovah’s witness and that he does not worship or pledge allegiance to objects, including flags.

Speaking of suspensions, a 13-year-old boy was suspended this week, indefinitely, for wearing a purse to school. Please Note: This is real life. Skylar Davis bravely refused to take the purse off, so the school called his mom. She doesn’t see the problem. He and the school are now in a stalemate, with Skylar refusing to return until they let him wear the purse, and the school threatening more suspensions if he does. Talk about a zero-“tolerance” policy. Indiana Jones worked at a school, and he wears a purse.

In a related story, a homeless mother enrolled her 6-year-old son in a nearby school. The only problem is…she doesn’t technically “live” there. She lives in a van. So now the government has charged her with fraud. Clearly acting with the best of intentions for her 6-year-old son, her case drew national attention and support from civil rights leaders and other advocates who wanted the charge dismissed. This week the government convicted her for the crime of stealing $15,000 worth of ‘free’ education. Since she can’t afford to keep fighting the charges, the mother accepted a plea deal from the government even though she insists she is not guilty. The mother was sentenced to 12 years in prison, suspended after she serves five years, and five years probation. Has the government solved any problem here? This boy’s mother, his only guardian, will now be taken away from him from ages 6 to 11. Is this what’s best for the child?