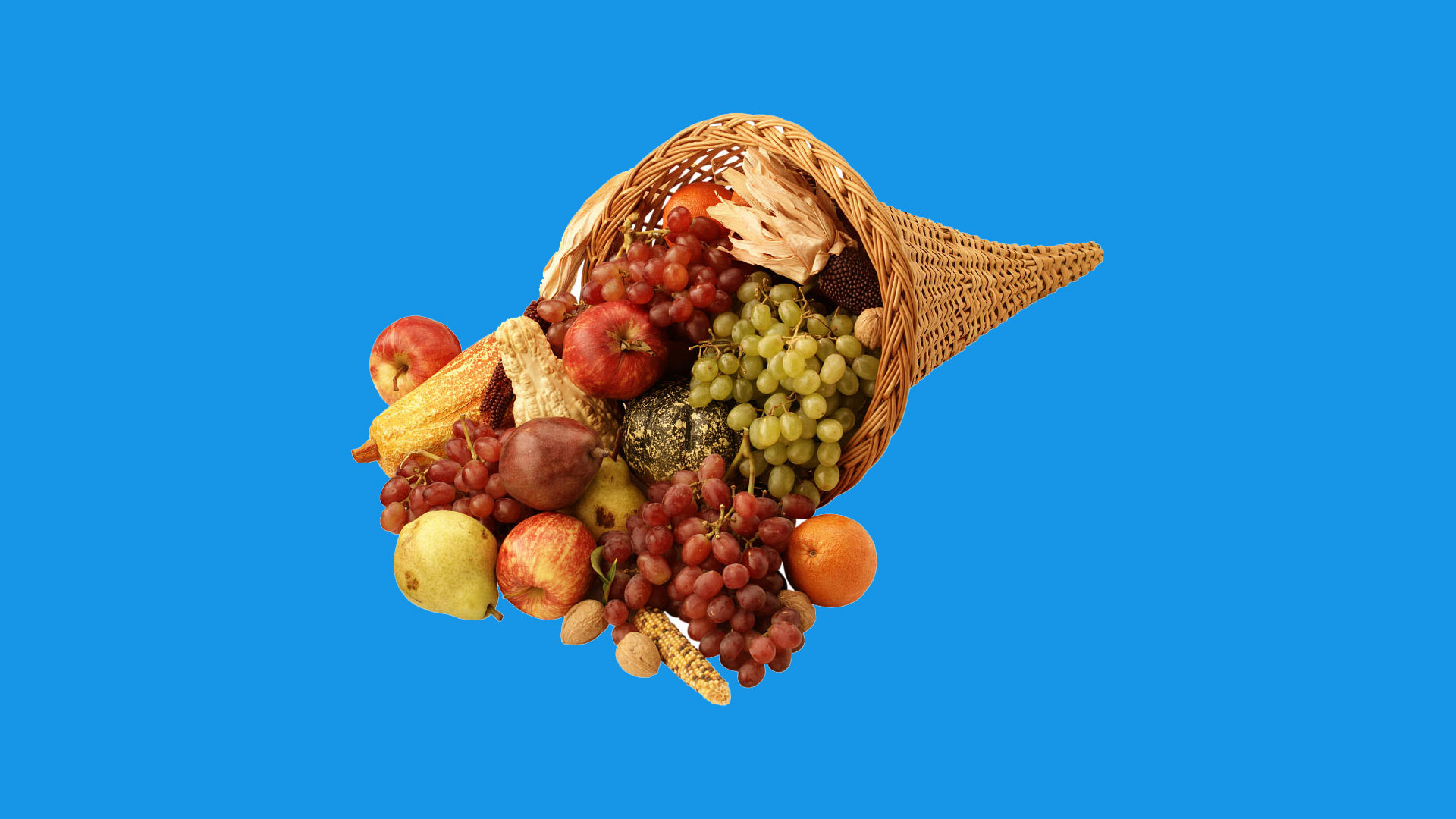 There’s no such thing as good government, but the smaller and more local it gets, the less corrupt it tends to be. Look at Seattle’s Food Forest.

The 7-acre forest consists entirely of food which is free to anyone who wishes to pluck from its bounty. The forest is self-sustaining with volunteers, and cost less to build than a single family home.

The money was raised by local taxes. The people of Seattle didn’t make anyone else foot the bill for Their garden.

The garden has become a community meeting place where different cultures unite around common values.

There’s no reason you can’t start a garden like this where you live, but to go one better, try raising the money from the people rather than the state. Only when it is your money is it really your park.