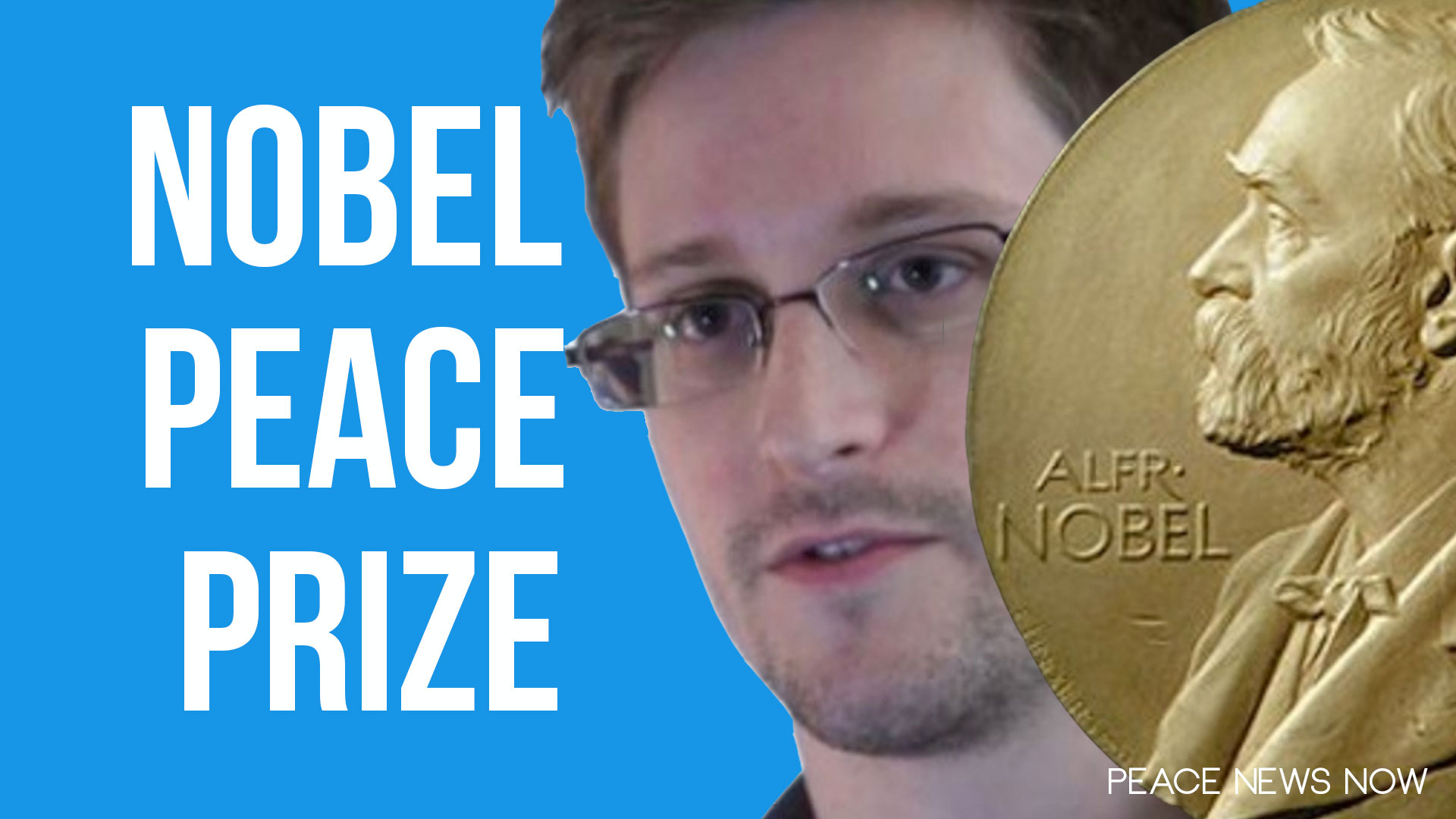 Anonymous Projection on US Embassy in Germany

This episode brought to you by WeUseCoins.com

Anonymous activists staged a protest by beaming giant words reading ‘United Stasi of America’ across the walls of the US embassy in Berlin on Monday.

In protest of government surveillance, Anonymous’ latest act of civil disobedience lit up the walls of the Embassy with 10ft letters which referenced the former East German secret police.

The 3 activists arrived at the USA embassy, set up a generator and ran the projection for approximately 2 minutes before packing up and leaving the scene, not before having a celebratory dance. Two policemen were present during the event and were later joined by more than ten officers who proceeded to detain the Ruptly journalists filming on location. The reporters were searched and then detained for two hours while the police considered them first as suspects and then Anonymous conspirators. They were released without charge when the authorities acknowledged that their footage was indeed their alibi.

Edward Snowden, the former NSA employee and whistleblower was quoted in an interview by German newspaper, Der Spiegel as describing the NSA as “in bed with the Germans”. He also revealed in the report released July 7, that the NSA monitored about 20 million phone connections and 10 million internet data sets on average, per day and that the US’ closest allies went even further than the NSA to collect data.

A Swedish sociology professor has nominated Edward Snowden for the Nobel Peace Prize. He says the NSA whistleblower could help “save the prize from the disrepute incurred by the hasty and ill-conceived decision” to give the 2009 award to Barack Obama.

In his letter addressed to the Norwegian Nobel Committee, Stefan Svallfors praised Snowden for his“heroic effort at great personal cost.” He stated that by revealing the existence and the scale of the US surveillance programs, Snowden showed “individuals can stand up for fundamental rights and freedoms.”

“This example is important because since the Nuremberg trials in 1945 has been clear that the slogan ‘I was just following orders’ is never claimed as an excuse for acts contrary to human rights and freedoms.”

He emphasized that the decision to award the 2013 prize to Edward Snowden would also quote, “help to save the Nobel Peace Prize from the disrepute incurred by the hasty and ill-conceived decision to award US President Barack Obama 2009’s award.”

Snowden’s nomination is expected to be reviewed by the committee for next year’s prize. Should Snowden get the coveted award, he would be the youngest Nobel Peace Laureate in the history of the prize.

The 30-year-old nominee is wanted in the US on charges of espionage after revealing secret NSA surveillance programs and could face the death penalty in his home country. He fled American soil for Hong Kong in May and then flew to Moscow, where he has been stuck in an airport transit zone for three weeks.

On Friday Snowden said he is seeking political asylum in Russia because he cannot fly to Latin America.

In 2011 founder of the whistleblowing website WikiLeaks Julian Assange was nominated for a Nobel Peace Prize by Norwegian MP Snorre Valen.

Last year Bradley Manning, the US soldier accused of passing secret materials to WikiLeaks, was nominated for the Nobel Peace Prize. The nomination was proposed by the Movement of Icelandic Parliament, which asserted that revelations produced by the documents Manning allegedly exposed, quote, “have helped to fuel a worldwide discussion about America’s overseas engagements, civilian war casualties, imperialistic manipulations, and rules of engagement.”

Bradley Manning‘s lawyers rested their case on Wednesday. The defense built its case for a shorter amount of time than expected, but argued exactly what most anticipated it would: Manning did not intend to harm the United States and aid the enemy when he passed thousands of classified documents to WikiLeaks.

Manning has already pleaded guilty to 10 of the 22 charges levied against him, effectively admitting to being the source of WikiLeaks’ most touted revelations. However, he still faces life in prison if convicted of the most serious charge of “aiding the enemy.” On Monday, his defense asked the military judge Col. Denise Lind to drop that charge as well as another six.