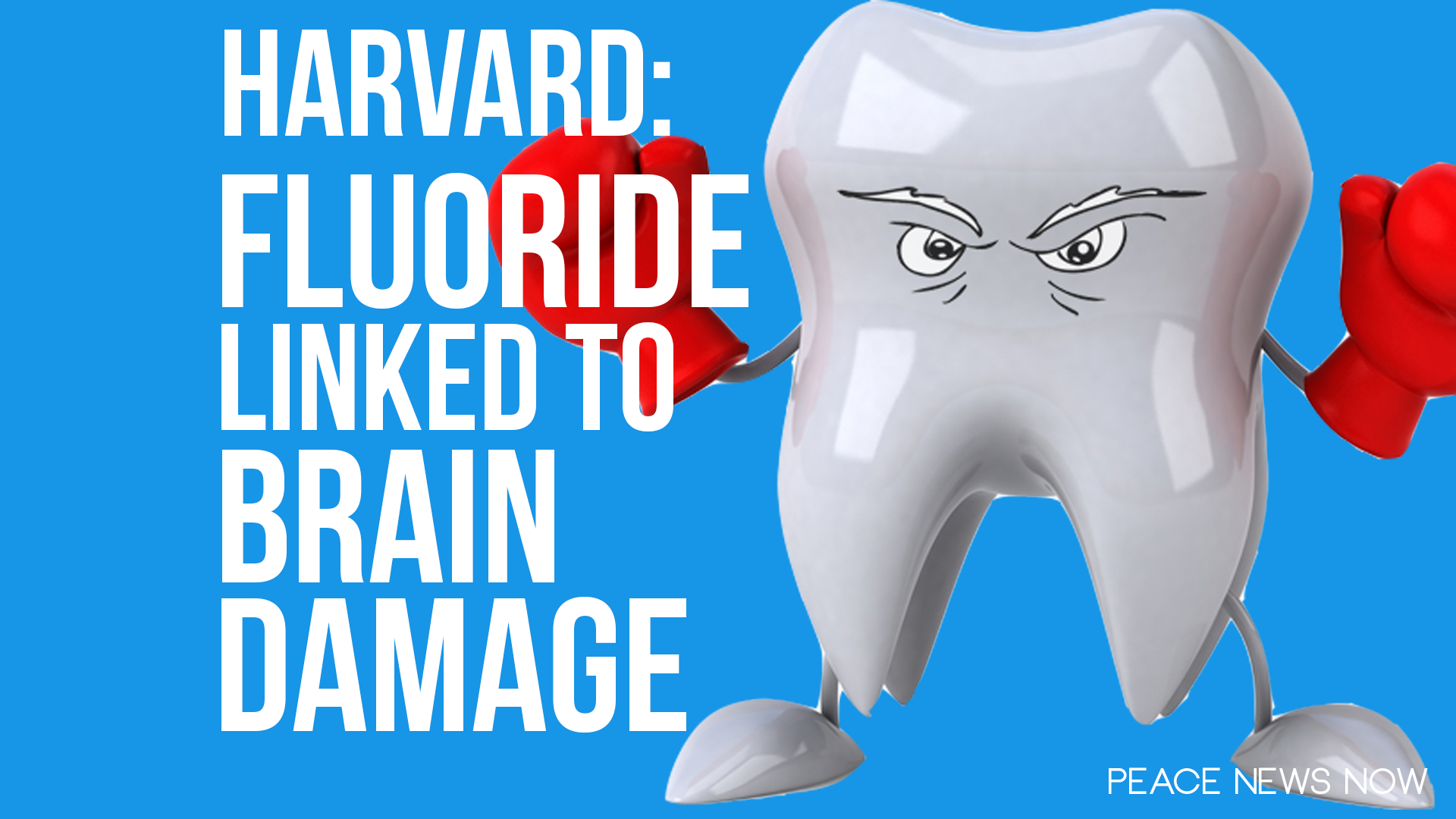 Man Jailed 30 Days for Building Reservoirs on his own land

Gay marriage was banned by the Colorado constitution in 2006.

But this didn’t stop the Colorado Attorney General’s office from filing a discrimination complaint against Masterpiece Cakeshop for not baking a cake for a gay couple.

The Colorado Attorney General’s office filed a discrimination complaint against the owners of Masterpiece Cakeshop, who last year declined to make a cake for a Denver couple. The couple had their marriage ceremony in Massachusetts and wanted the cake for a hometown celebration.

Jack Phillips, one of the owners of Masterpiece Cakeshop, had cited his Christian beliefs in refusing the men’s business. Last summer Phillips told a television interviewer quote, “We would close down the bakery before we compromised our beliefs.”

The owner faces up to 12 months in jail for not baking a cake for the gay couple.

An Oregon man has been jailed for 30 days for collecting rainwater and snow runoff in three reservoirs that he had built on his own property.

Gary Harrington, of Eagle Point, was found guilty two weeks ago for violating a 1925 law which says all water is publicly owned.

Harrington, 64, was convicted of nine misdemeanors, and received a $1,500 fine in addition to the jail term.

Following his conviction, he said quote, ‘When it comes to the point where a rural landowner can’t catch rainwater that falls on his land to protect his property, it’s gone too far.’

Harrington surrendered himself to authorities to begin his prison term and said that he was sacrificing himself to stand up for liberty.

Decades earlier, Harrington constructed two dams measuring at 10 and 20 feet, and has since collected nearly 13million gallons of water in his man-made ponds, which is enough to fill 20 Olympic-sized pools. He also built boat docks and stocked the reservoirs with trout and Bluegill for recreational fishing.

Oregon’s Water Resources Department said that while it is legal to set up rainwater collection barrels on roofs or other surfaces, Harrington’s reservoirs went far beyond that and required permits.

The state initially approved and issued permits for Harrington’s water collection pools on his 170-acre property in 2003, but years later changed the bureaucrats arbitrarily changed their minds.

Harrington has been ordered to drain his three reservoirs, he remains persistently defiant. He said that he is only collecting rainwater for personal use and fire suppression, and that the state is infringing upon his rights.

He told CNSNews.com, quote, “The government is bullying. They’ve just gotten to be big bullies and if you just lay over and die and give up, that just makes them bigger bullies.”

His legal adviser said they are willing to fight the issue all the way to the U.S. Supreme Court.

A recently-published Harvard University meta-analysis funded by the National Institutes of Health (NIH) has concluded that children who live in areas with highly fluoridated water have “significantly lower” IQ scores than those who live in low fluoride areas.

The 32-page report can be downloaded free in these show notes.

There are now more than 23 human studies and over 100 animal studies linking fluoride to brain damage.

Fluoride is added to toothpaste to protect your teeth, yes, but that’s why you spit it out. So why is the government still adding a known neurotoxin to the public drinking water?

Some people take full personal responsibility for what they choose to put in their bodies. If you’re one of them, you might be interested to learn that there have been several recent court cases where families have been granted damage payouts due to what vaccines and their ingredients have done to their children. The cases are directly linked to autism and brain damage, and each injury has been deemed, quote, “caused by vaccines.”

Find links to three such recent court decisions in this episode’s show notes.

Speaking of eliminating viruses, the Economic Development Administration, or EDA, was recently notified of a potential malware infection on some of its computers.

The EDA’s CIO, fearing that the agency was under attack from a nation-state, insisted instead on a policy of physical destruction. The EDA destroyed not only (uninfected) desktop computers but also printers, cameras, keyboards, and even mice. The destruction only stopped because the agency had run out of money to pay for destroying the hardware.

The total cost to the taxpayer of this incident was $2.7 million dollars. Full recovery took close to a year.