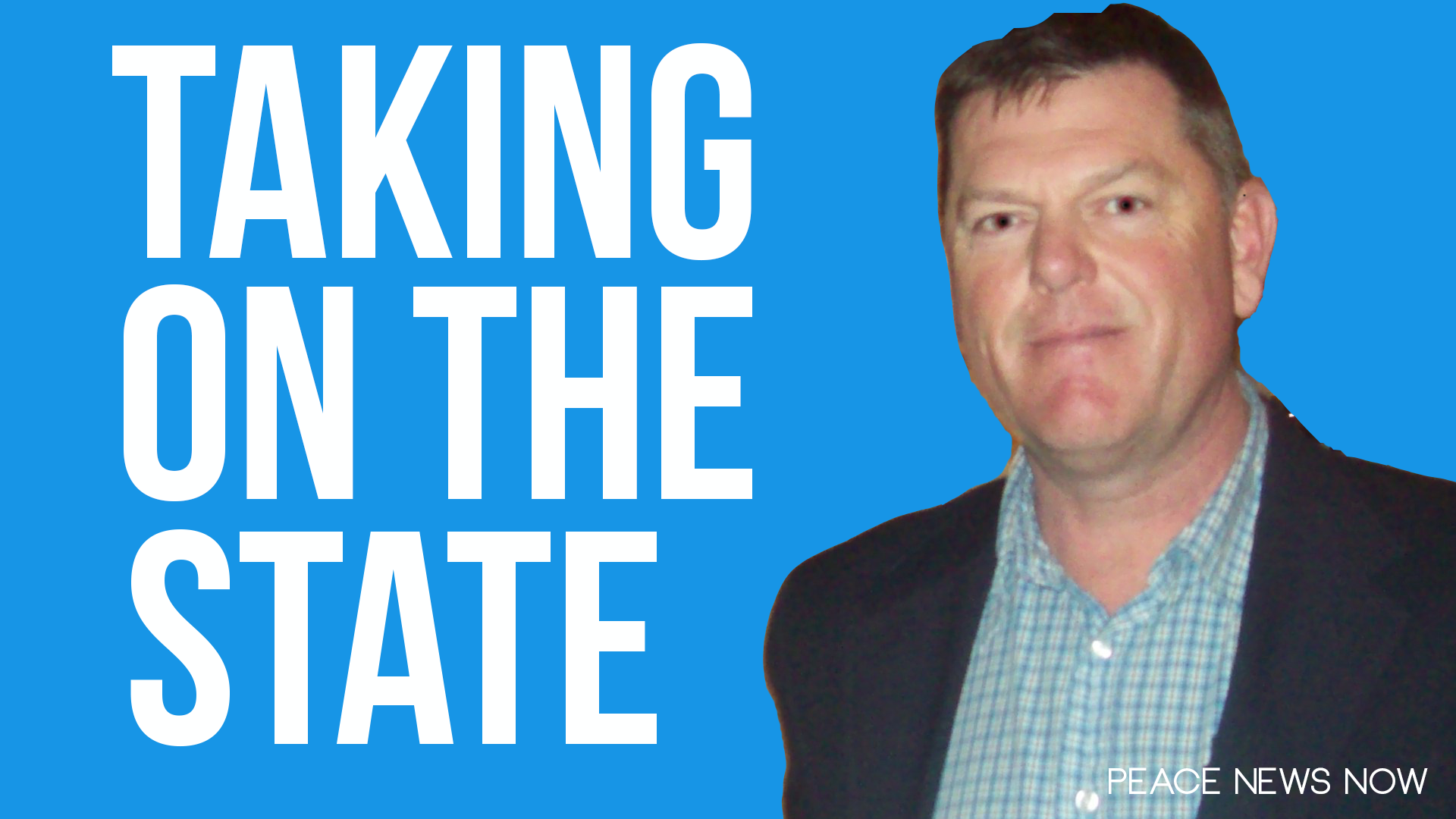 People calling themselves the government of Ecuador said yesterday that they would forfeit favorable trade privileges with the US in order to grant asylum to the brave truth-teller.

Government agents say that Snowden’s application hasn’t been processed yet because according to Ecuadorian law, a person seeking asylum must first put his body on the piece of earth claimed by people calling themselves the government. They could complete the paperwork anyway, but as is the case with bureaucracies, government agents of Ecuador are pretending that words on paper are keeping them from doing the right thing.

Government agents are corrupted by the power others afford them. Violent aggression by state agents can only continue if it is hidden from the view. Is this why cops don’t like to be on camera?

Carlos Miller of PhotographyIsNotACrime.com reported yesterday on his blog that a Philadelphia man was attacked by a cop for simply recording video. Carlos writes:

A Philadelphia police officer stepped out of his car, walked across the street and grabbed a man who was video recording him, all while ordering the man, quote “don’t f-ing touch me.” [expletive deleted]

The cop smacked the man’s camera out of his hand, which is when that video cuts out.

However, another person was video recording the incident and was able to capture the cop pushing the first man into the street before arresting him.

The incident took place on March 31, 2013, but wasn’t uploaded to Youtube until yesterday.

No further information is available at this time.

Earlier this month, the ACLU filed a pair of lawsuits against the Philadelphia Police Department for arresting citizens for either observing or recording them.

Carlos Miller is blazing a trail of transparency by continually reporting on the struggle for photographers and videographers to record the actions of government officials. Learn more about how you can help at PhotographyIsNotACrime.com

Bitcoin is an empowering new currency.

It’s peer to peer, so it’s totally outside of government control.

Bureaucrats can attack trading posts, but never the currency itself.

Unlike dollars, the number of Bitcoins grows to a certain limit at a predictable rate.

They can be traded instantly and securely across the globe.

Get started with Bitcoin at http://WeUseCoins.com

Food Activist Kimberly Hartke writes at her blog that

Mark Baker, of Bakers Green Acres, a family farm in Michigan is in a battle for his farm’s survival. Due to government corruption, his domesticated pigs have been declared illegal by agents of the state. Neither the Department of Agriculture, nor the state legislature has been able to defend Bakers right to farm.

Thankfully, the Farm-to-Consumer Legal Defense fund is raising the funds to pay for his lawyer.

Mark Baker is not alone. Over 2000 small farms and homesteads in Michigan raise pigs in their natural habitat, fields and woods. All are threatened by this egregious action of the state.

Mark heads to his first court hearing July 12, 2013 to defend his freedom to farm and his formerly prosperous business. At the trial August 27-30 he is standing up for all the small farmers in his state.

Mark filed a claim against the state, and get this, fiendishly, the state is counter suing him!

So, Mark will be both plaintiff and defendant as he courageously stands up for his rights.

Meanwhile, he needs our charity. You can help speak truth to power by coming alongside Mark and his family during this terrible injustice. Your donation will help this brave man defend the rights of all American’s to choose a more traditional farming and ranching lifestyle!

You can help by donating at BakersGreenAcres.com.

Links are in the show notes.

One thought on “PNN #140 Free People Take on the State”