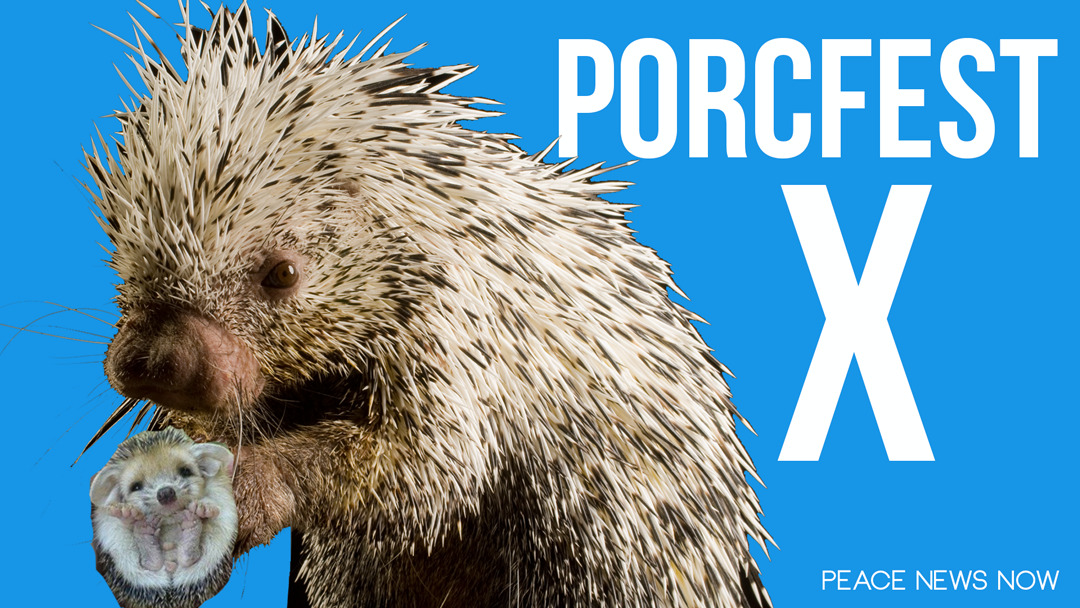 Some so-called representatives decided to use eminent domain to take properties away from 36 families.

Activist Jim Babb produced a flyer which was handed out to every person in the neighborhood, and an impromptu rally commenced in which members of the community marched to the homes of the politicians responsible for stealing their properties.
Jim Babb had a conversation with one such politician, Maria Quinones, who said that she doesn’t require consent from the people to take their properties away.

This made the crowd visibly and audibly upset, but shockingly her scathing remarks didn’t end there.

Quinones smugly smiled and remarked that she hopes none of the people in the crowd die now that they’re homeless, that she doesn’t care what they think about her decision, and that taking property without permission isn’t stealing because eminent domain is legal.

In the end, a police officer gets between Maria and her constituents, and she runs away from personal accountability.

Congratulations to Jim Babb, Mike Salvi, and the others who were able to come out and make this event the success that it was.

It’s never easy to put up a peaceful resistance when it’s so much easier to just do nothing. Especially when it’s not your property. These activists are setting a good example by showing how to walk the walk. If you want freedom and justice for yourself, then you have to fight for the freedoms and justice of others. Kudos, gang.

Catch the full video at Mike Salvi’s blog through the link in the show notes.

Have you heard of Bitcoin?

Faster than credit cards–and no chargebacks!

Send money to friends and merchants DIRECTLY, without using a bank.

They’re free to accept, plus generate new business from the bitcoin economy.

They aren’t tied to your name, so your identity is safe.

Spend them online or in retail stores using your smartphone.

Learn more about bitcoin at WeUseCoins.com

~~~~~~~~~~~~~~~~~~~
A newlywed couple is planning to live the first 3 months of their marriage on bitcoins alone. They’ll be using them to shop for groceries, furniture, babysitting, utility bills, EVERYTHING.

Follow their adventure at their blog, which is LifeOnBitcoin.com

Over 800 esteemed scientists in more than 84 different countries have signed a petition demanding to the governments of the world that the genetically modified experiment be halted for a period of at least 5 years. These scientists claim that the damage from these experiments could be irreversible if species begin mating and introducing genetically modified organisms into the world. The petition also demands a ban on patenting organisms, cell lines, and living things. While petitioning governments to do the right thing is guaranteed to fail, the success of this petition comes in the form of increased public awareness. Because of the influence of these scientists and others, individuals all over the world are paying careful attention to their food sources and opting for more natural and organic nutrients.

After a seemingly endless series of scandals rocked the news throughout the past few months, including the recent NSA phone-tapping revelation, celebrities of all stripes are changing their tunes.

John Cusack tweeted, quote, “Obama is becoming the next Nixon.

Writer/Director Judd Apatow said, quote, “What is this, North Korea? We are so inundated with so much info and so many problems – we have given up caring.”

It’s good to see so many in the bread and circus industry waking up to the reality that we’re living in a fascist dictatorship complete with a panopticon-style surveillance grid.

Still, knowing is only half the battle. Now to DO SOMETHING about it.

One thing you can do is move to New Hampshire as part of the Free State Project. Thousands of liberty lovers are moving to get active to forge a place of freedom in our lifetimes. Learn more at FreeStateProject.org
~~~~~~~~~~~~~~~~~~~
Speaking of the Free State Project, Peace News Now will be taking a break from this regular program while our staff is away at PorcFest. PorcFest is a gathering of freedom-lovers in the scenic White Mountains of New Hampshire. If you missed it this year, come to the Keenevention, happening this fall November 1st to the 3rd in Keene. Learn more at Keenevention.info