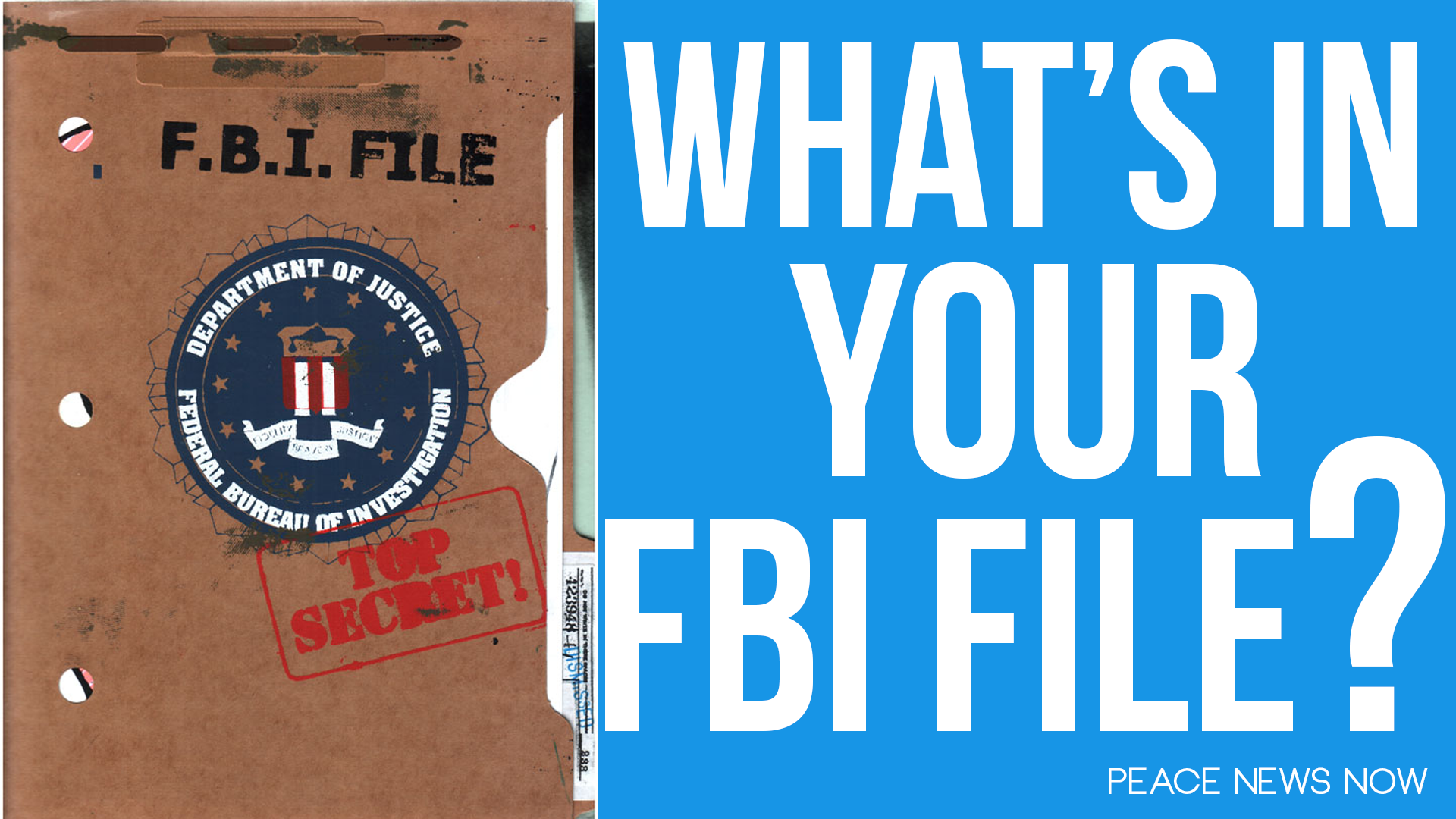 Get your bitcoin wallet ready for PorcFest

Silver is trading at 22 dollars per ounce. Bitcoin is trading at 110 dollars per bitcoin.
~~~~~~~~~~~~~~~~~~~
Robin Hood of Keene appeared in court Tuesday afternoon to answer to accusations that they have been harassing city parking meter officers.
Ian Freeman, one of the people named in the lawsuit, said that the city never approached any of the six with concerns before filing the suit and has refused to meet and negotiate.
Ian argued in court that the order is a waste of time and money, a violation of Constitutional rights, and a case brought forth in bad faith.
City Attorney Thomas P. Mullins admitted to the judge there are not a lot of court decisions to draw on for this case — adding, quote, “there’s not a whole lot of law in general in New Hampshire.”
Ian interrupted, saying quote, “Just the way we like it.” His comment drew a smile from the judge and laughter from supporters seated in the courtroom.
Cheshire County Superior Court Judge John Kissinger decided to continue the case, giving both sides 20 days to submit more arguments.

Darryl argued that the parking meters aren’t calibrated regularly, and that sometimes they keep poor time. In this case, he had been shorted time by the meter even though he should have had time left. The State had no evidence to the counter.

Judge Burke then said, quote, “Since the burden of proof is on the City to prove guilt beyond a reasonable doubt, I am marking a finding of not guilty.”

Unlike dollars, bitcoin is decentralized.

Visit WeUseCoins.com to learn more about this empowering new currency.

Lamassu Bitcoin Ventures, in association with Revolution Coffee Company, will be hosting a Bitcoin-only Wi-Fi network at PorcFest X!

This should allow everyone in Agora Valley to use Bitcoin expeditiously, regardless of whether they have data service from their mobile carrier.

Did you know Blockchain.info offers a MyWallet Extension for Chrome and Firefox? MyWallet from Blockchain.info is my favorite bitcoin wallet. It syncs with my phone, so I’ve got easy access to my account whenever I need it. To watch a quick playlist tutorial on how to get started, visit bitcoin.peacenewsnow.com
~~~~~~~~~~~~~~~~~~~
Do you want to know what’s in your FBI file? The website GetMyFBIFile.com makes it easy to fill out the proper government forms to get all the dirt on yourself…for free! Check it out, and while you’re at it, visit their sister company where you can learn what kind of trouble with the law grandpa ran into, at GetGrampasFBIFile.com. You may get back pages of redacted documents, but hey, by law they’re supposed to give you everything, and it’s free. So why not give it a try and see what comes back? If you do, please write to Peace News Now to report your findings.
~~~~~~~~~~~~~~~~~~~~~
Thanks to the Supreme Court, something new you will find in your FBI file is your DNA. Mike Adams reports over at NaturalNews.com that in Alabama, police have set up roadblocks stopping cars to, quote, “voluntarily” take DNA from drivers. When men in black uniforms with guns on their hips “ask” you to do something, it doesn’t fit the common definition of “voluntary.” Travelers were compensated for volunteering their bodily fluids to the government. Those who allowed police to swab the insides of their mouths were rewarded with $10. Those who volunteered up their veins were rewarded $50.

Critics argue that not only is this a creepy violation of people’s rights, it’s also a poor data-collection method. Since participants in the survey are self-selected, the sample will be biased. For example, people who have alcohol in their blood are unlikely to give a sample to the police.
Educate your friends and families to let them know that this is happening, and that it’s okay to say no.
~~~~~~~~~~~~~~~~~~~~~
Links are in the show notes.