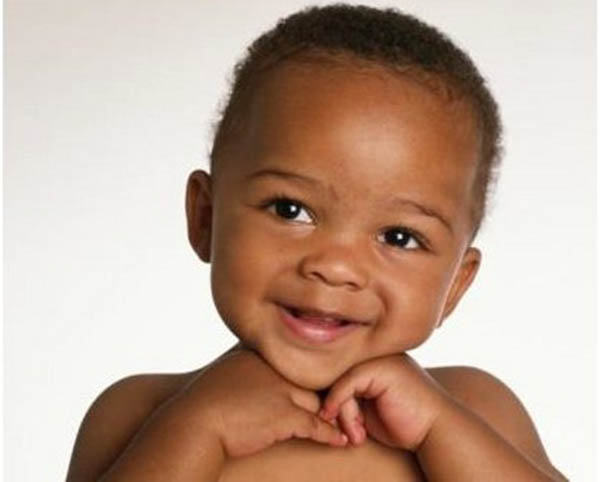 What if you took your child in for circumcision, and he come out with no penis? Hey everybody, Welcome to Peace News Now, your daily journal of peaceful resistance! I’m DerrickJ. Today’s Sunday, November 10th 2013. 1 ounce of silver is 22 dollars. 1 Bitcoin is 280 dollars. This episode is brought to you by friends of http://WeUseCoins.com . You’ve probably been hearing a lot about bitcoin in the news. If you’d like to learn more about how you can use this new currency, I recommend you visit http://WeUseCoins.com . It’s the perfect launching pad to get started. That’s http://WeUseCoins.com

Here’s an uncomfortable reality: You CAN’T rely on police. It’s far better to rely on friends and relatives. Allison Geller writes at OpposingViews.com that the family of a kidnapped woman in Louisiana took justice into their own hands. This Friday, they rescued Bethany Arceneaux from her captor, killing him in the scuffle that ensued. Bethany is 29 and was kidnapped on Wednesday by the father of her son, Scott Thomas. Bethany’s family received a tip that she was being kept in an abandoned house nearby. The police hadn’t begun doing anything to help solve the case, so a half dozen of Bethany’s family members took private justice into their own hands. They assembled at the house and kicked down the door. There they found Bethany, bloody but alive, and Scott. They shot and killed Scott and took Bethany to the hospital, where she is recovering.

Bethany had a protective order issued against Scott in June. He was arrested in August for violating the order and charged with aggravated assault and aggravated flight from an officer. Bethany wrote in her complaint to police, quote “He keeps threatening to kill us. He put a knife to my neck countless times.” Looks like a piece of paper sitting in a police station does a poor job of protecting people.

In other news, FOXNews.com reports this week about Maggie Rhodes, a mother heartbroken after a catastrophic mistake on the operating table of her son’s circumcision. Though it is almost unheard of in every part of the world except the United States, using a knife to remove the pleasure center from a child’s penis is rooted in tradition. Today, parents who examine the facts are questioning the necessity of the procedure. Maggie says she is sorry she ever took her young son to get circumcised. quote, “After I went home and I discovered that my son’s penis was not there, I immediately froze, like, oh my God.” The mother said she couldn’t believe what happened when she took her three-month-old son Ashton for a circumcision. She says doctors told her the procedure would take about 20 minutes. But after a couple hours, Ashton was still in surgery. Quote, “It took them about three hours to do the circumcision and so my baby screamed the whole three hours, like the whole process. Then even when she gave him back to us, he was still screaming.” Maggie says the doctor performing the surgery obviously botched the procedure. But when it was over, she says they simply returned her screaming son to her, never telling her about the devastating mistake that had happened in the operating room. quote, “They gave me back my baby like nothing was wrong.” She didn’t find out until she went home with a still screaming son, and a diaper filled with blood. Maggie said, quote, “When my sister pulled the cloth back, it was covered in blood and it was no penis there.” All that was left was a partial penis and his tiny testicles. Maggie said Ashton urinates through a hole in his penis. She says she can’t imagine what she’ll say to her son, when he’s old enough to understand what happened to him. Quote, “‘Momma like, how could this happen to me? How could you explain that to your child that you don’t have a penis, that they have to reconstruct one, or you probably have might not never be able to have kids?” Maggie hired an attorney and is pursuing a medical malpractice suit against Christ Community Health Centers. As for little Ashton, a reconstructive surgery is scheduled for early next year. Christ Community Health Centers has been reached for comment but won’t return repeated calls. One easy solution to make sure this doesn’t happen again is to keep knives away from a baby’s penis. Instead, why not wait and let him decide for himself if he wants to undergo surgery that will result in 25% less of a penis and 75% reduced sensitivity!? Who knows, he may thank you!