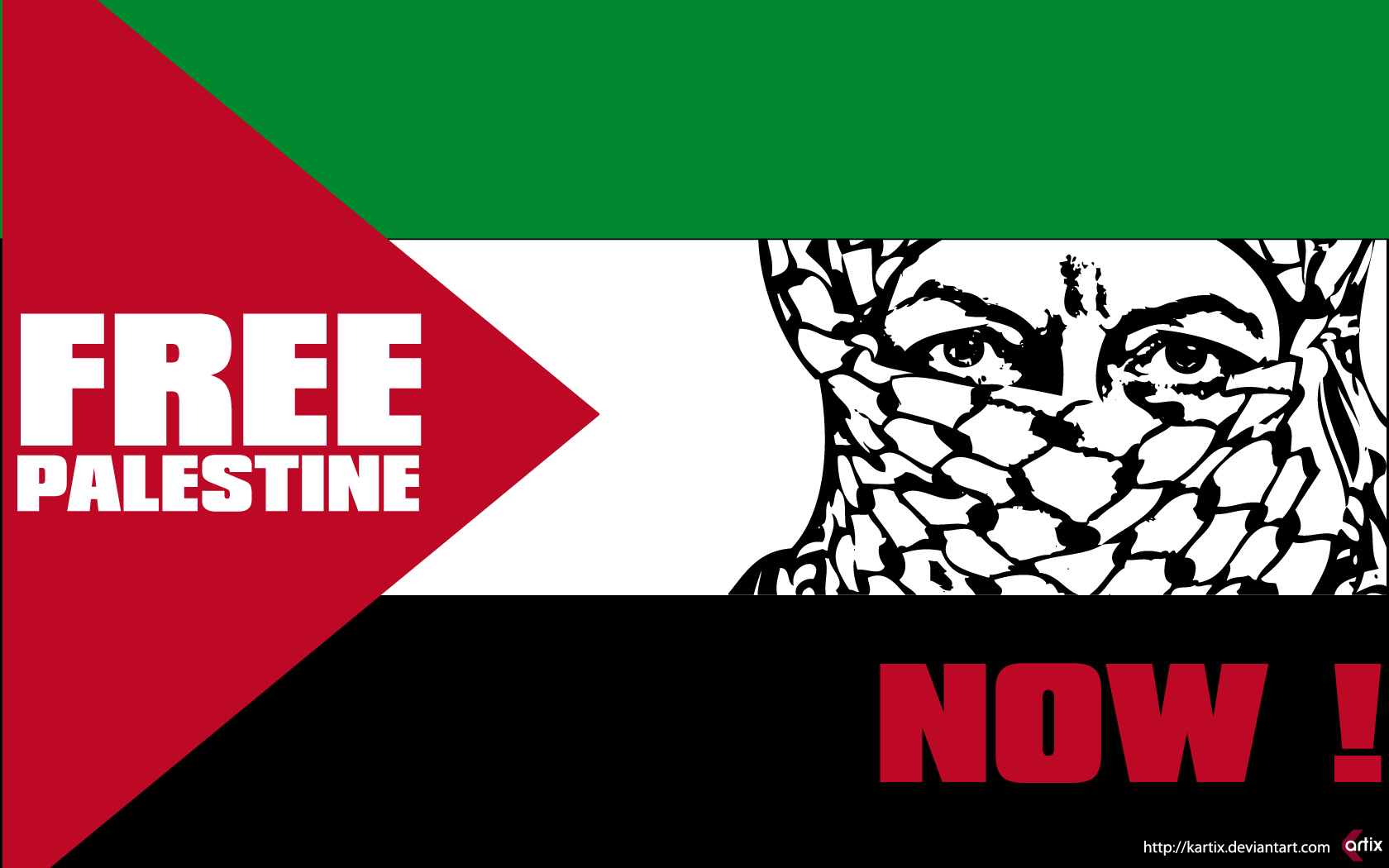 Senior negotiator Saeb Erekat told Voice of Palestine Radio that a joint Palestinian-Arab delegation will visit the United States, China and Britain next month with a new initiative to resume talks for up to six months.

The initiative is the first since the Palestinians were granted non-member status at the United Nations last month, in effect recognising Palestinian statehood.

Palestinian President Mahmoud Abbas praised the decision as a boost to peace efforts. Angry at what it called a unilateral move, Israel has announced plans to expand settlements in a contentious West Bank area and withheld taxes it collects on behalf of the Palestinians.

Israeli-Palestinian peace talks have been frozen since September 2010, when Israel refused a Palestinian demand to extend a 10-month partial moratorium on settlement building.

Attempts to get the talks going again have floundered; the Palestinians insists on an Israeli building freeze in the West Bank and East Jerusalem, while Israel insists the talks restart without preconditions.

Even if accepted by Israel, the Palestinian initiative is unlikely to get underway soon. Israel holds parliamentary elections on January 22, and it is doubtful a new government will be in place before mid-February.