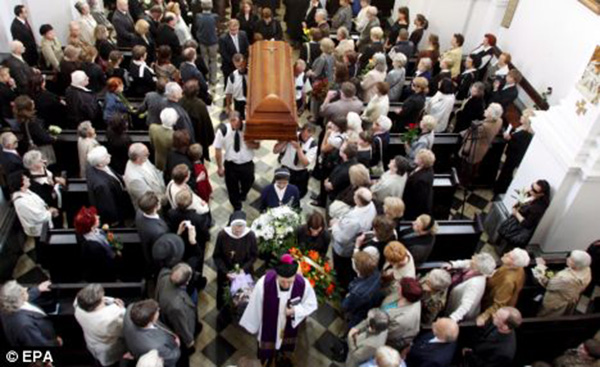 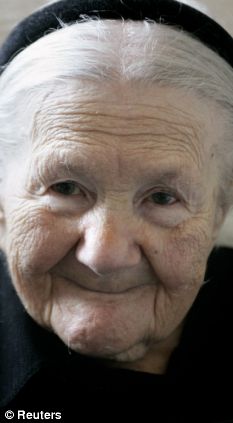 Irena Sendler was a female Schindler. In her lifetime, she successfully smuggled out over 2,500 Jewish babies and toddlers, helping them escape concentration camps by way of suitcases, ambulances, coffins, and sewer pipes. She kept hidden a meticulous record of all their real names and new identities so they might later be re-united with their families.

She had spirited them out of the heavily-guarded Jewish ghetto in Warsaw. She was beaten, tortured and sentenced to death by the Gestapo – who even announced her execution. But Irena survived, her secrets untold. She died 5 years ago, in her modest Warsaw apartment, aged 98.

Modest about her achievements, she said, quote, “I was brought up to believe that a person must be rescued when drowning, regardless of religion and nationality. The term ‘heroine’ irritates me greatly. The opposite is true. I continue to have pangs of conscience that I did so little.”

A few months before she died, she said, quote, “After World War II, it seemed that humanity understood something, and nothing like that would happen again. Humanity has understood nothing. Religious, tribal, national wars continue. The world continues to be in a sea of blood.”

But she added: “The world can be better if there’s love, tolerance and humility.”