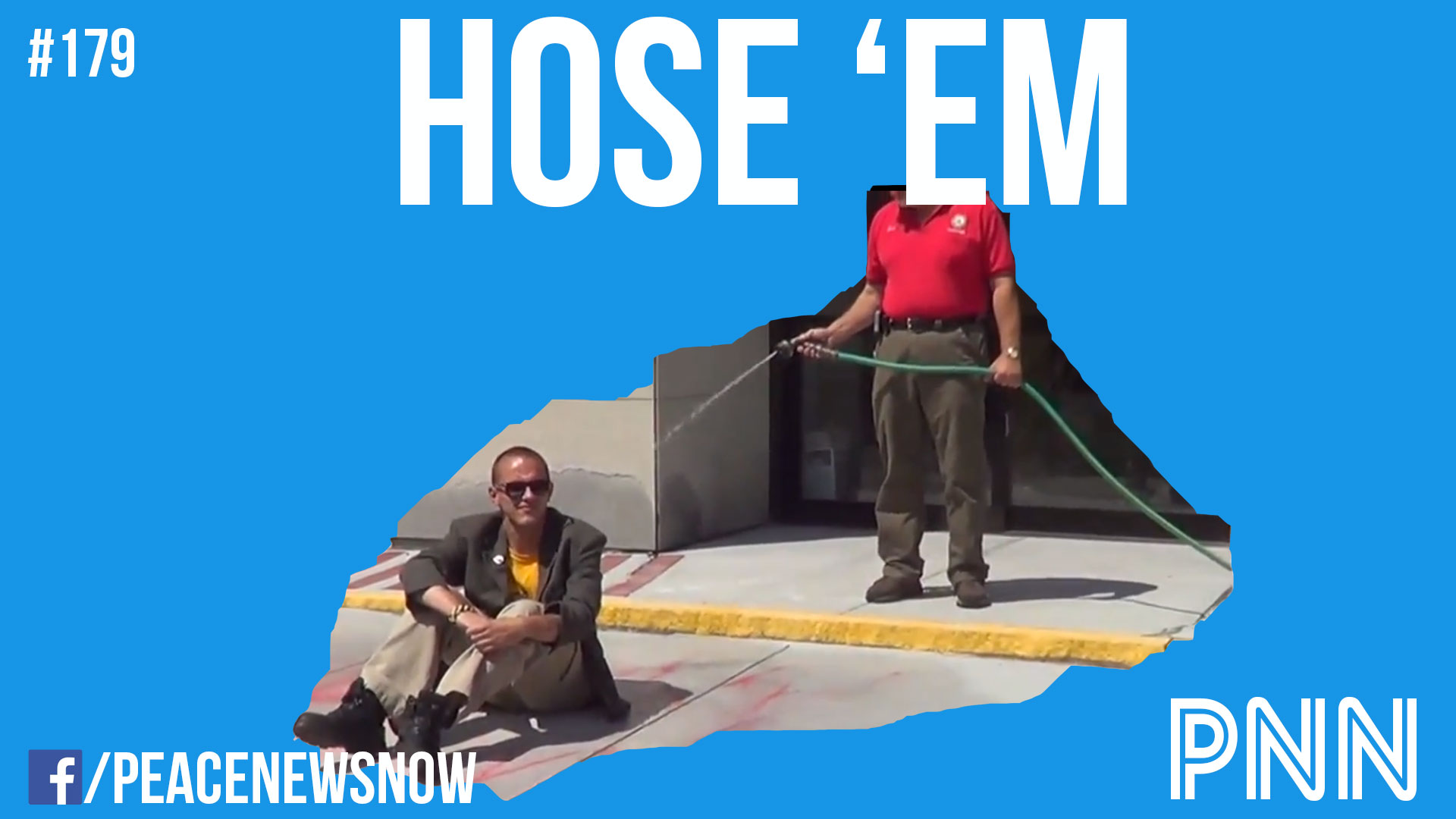 Feds Threaten to Arrest Lavabit Founder for Shutting Down His Service

Robin Hood of Keene Sprayed with Hose by Bureaucrat

The saga of Lavabit founder Ladar Levison is getting even more ridiculous, as he explains that the government has threatened him with criminal charges for his decision to shut down the business, rather than agree to some mysterious court order. The feds are apparently arguing that the act of shutting down the business, itself, was a violation of the order:

… a source familiar with the matter told NBC News that James Trump, a senior litigation counsel in the U.S. attorney’s office in Alexandria, Va., sent an email to Levison’s lawyer last Thursday – the day Lavabit was shuttered — stating that Levison may have “violated the court order,” a statement that was interpreted as a possible threat to charge Levison with contempt of court.

That same article suggests that the decision to shut down Lavabit was over something much bigger than just looking at one individual’s information — since it appears that Lavabit has cooperated in the past on such cases. Instead, the suggestion now is that the government was seeking a tap on all accounts:

Levison stressed that he has complied with “upwards of two dozen court orders” for information in the past that were targeted at “specific users” and that “I never had a problem with that.” But without disclosing details, he suggested that the order he received more recently was markedly different, requiring him to cooperate in broadly based surveillance that would scoop up information about all the users of his service. He likened the demands to a requirement to install a tap on his telephone.

It sounds like the feds were asking for a full on backdoor on the system, not unlike some previous reports of ISPs who have received surprise visits from the NSA.

The website for FreeDetroit is now up at http://FreeDetroit.org . The website features videos explaining the project and how agorism can help to achieve a free and prosperous society in the now collapsed wasteland of Detroit. As George Donnelly points out on his podcast, this is a terrific PR move for libertarians and anarcho-capitalists because we’re often seen as the monopoly guy with the monocle, and Detroit is very much blue collar. Ancaps are watching Detroit with curiosity as foundations are being laid for a better future. Check out http://FreeDetroit.org for updates in the meantime.

On Monday, August 12 2013, at the “Superior” courthouse in Keene, James Cleaveland was sprayed with water by a man who works for the “local government.” James writes at http://FreeKeene.com that after being cooped up in the courthouse for four hours, he decided to enjoy the outdoors for a bit during the lunch break of the Robin Hood evidentiary hearing. After enjoying a sandwich outside with friends, he decided to draw some artwork on the sidewalk, which prompted a “government” employee to spray him with a hose. Video can be seen at http://FreeKeene.com

Also at http://FreeKeene.com, you will see that the assistant city attorney from the “City of Keene” is now appealing their smoke alarm case to the Supreme Court of New Hampshire. The Keene district court recently tossed out the city’s case against Ian Freeman because the city agents violated their own RSAs, which prohibit the fire chief from inspecting single family or duplex homes. Now, because they hate to lose and have plenty of your tax dollars to spend, the assistant attorney, Leon I. Goodwin III has filed a “mandatory appeal” and ordered up a $275 transcript of the two-hour hearing in district court on the validity of the original inspection warrant. Remember, when the bureaucrats illegally inspected the property, the smoke detectors were all working. This trial is about the specific type of wiring of those smoke detectors. Read Goodwin’s appeal filing with the Supreme Court yourself at http://FreeKeene.com

Peace News Now is brought to you by friends of http://WeUseCoins.com and by listeners like you. Share this episode, catch us on the Next News Network, and send some bitcoin to http://PeaceNewsNow.com/Donate. I’m Derrick J, reminding you that Peace is the way!