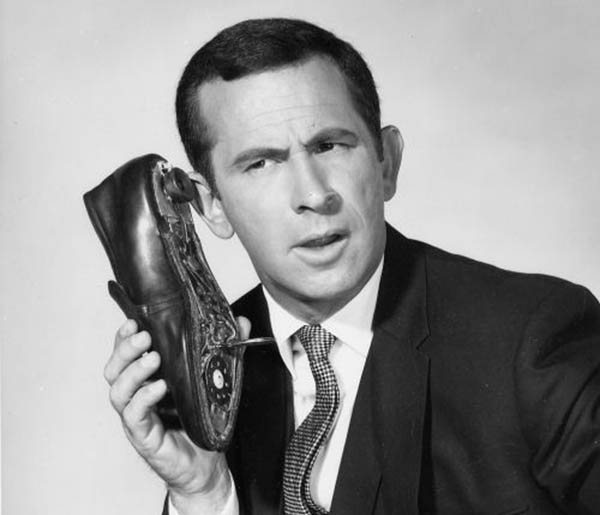 Hey everybody, Welcome to Peace News Now, your daily journal of peaceful resistance! I’m DerrickJ. Today’s Saturday, November 16th 2013. 1 ounce of silver is 21 dollars. 1 Bitcoin is 438 dollars. This episode is brought to you by friends of http://WeUseCoins.com . You’ve probably been hearing a lot about bitcoin in the news. If you’d like to learn more about how you can use this new currency, I recommend you visit http://WeUseCoins.com . It’s the perfect launching pad to get started. That’s http://WeUseCoins.com

Wired.com reports that Hacker Jeremy Hammond was sentenced yesterday to 10 years in prison and three years of supervised release for a computer intrusion at the private intelligence firm Stratfor in 2011. The 28-year-old Chicagoan pleaded guilty earlier this year to hacking the servers of Strategic Forecasting, Inc., where he wiped out files and databases and stole 5 million private email messages and 60,000 customer credit card numbers. The emails went to WikiLeaks, while the credit cards were used by Anonymous to rack up $700,000 in fraudulent donations to non-profit groups.

Jeremy’s lawyers sought a sentence of 20 months time-served. They described Jeremy as a whistleblower working to expose wrongdoing at private contractors tied to law enforcement and intelligence agencies. Before sentencing, Jeremy said, quote,

“I targeted the manufacturers and distributors of military and police equipment who profit from weaponry used to advance U.S. political and economic interests abroad and to repress people at home. I targeted information security firms because they work in secret to protect government and corporate interests at the expense of individual rights, undermining and discrediting activists, journalists and other truth seekers, and spreading disinformation.”

Jeremy Hammond has a long history of liberal activism and direct action, including work for the anti-war group Food Not Bombs. May the rest of us on the outside continue his important work.

When the disastrous typhoon hit the Philippines this week, FR33Aid responded right away. F-R-3-3-A-i-d.com is a stateless charity that specializes in mutual aid. Never before has the importance of a stateless currency been made so apparent. Fr33Aid stopped taking donations in US dollars last year, and since then, they’ve been 100% funded by bitcoin. That’s had some pretty amazing advantages this year. One of the organizers, Teresa Warmke, was able to put up a quick blog post with a unique QR-code at the bottom where people can donate bitcoin. She offered to match donations up to 10 BTC. In just one week, that goal has nearly been achieved. Despite the climbing bitcoin price, concern for others won out over greed, and dozens of people donated. There is someone on the ground in the Philippines exchanging the bitcoin for local currency and using it to buy thousands of kilograms of rice, sardines, instant noodles, saws, matches, and sterile alcohol. The donations have been delivered around the clock for days with constant updates at Fr33Aid.com. How will we help each other in a free society? It might look like jackboots on the ground sent by governments and militaries, or it might look like neighbors helping neighbors. You decide what reality we see when you vote with your dollar…or your bitcoin.

Armed bureaucrats stormed into the home of Adlynn and Robert Harte searching for marijuana on April 20th 2012, but all they found were some innocent tomato plants. The couple believes they were illegally targeted after purchasing indoor hydroponic systems to raise vegetables. Now these two ex-CIA agents are considering making this lawsuit into a federal civil rights case.

Government agents acquired a search warrant to inspect their home because they purchased equipment that allows gardeners to grow plants indoors.The lawsuit reads, quote, “With little or no other evidence of any illegal activity, law enforcement officers make the assumption that shoppers at the store are potential marijuana growers, even though the stores are most commonly frequented by backyard gardeners who grow organically or start seedlings indoors.”

The owner of the store stated that he was unhappy that his customers were being watched. He said, quote, ”Why should they be? This isn’t a communist country.”

The Hartes had been under surveillance for months. During the raid, the police accused their son of using cannabis. Has the drug war come so far as to end up on the doorstep of former federal agents? If you disagree with the actions of these individuals, consider your part in it. Do you pay their salaries? Maybe you should stop.