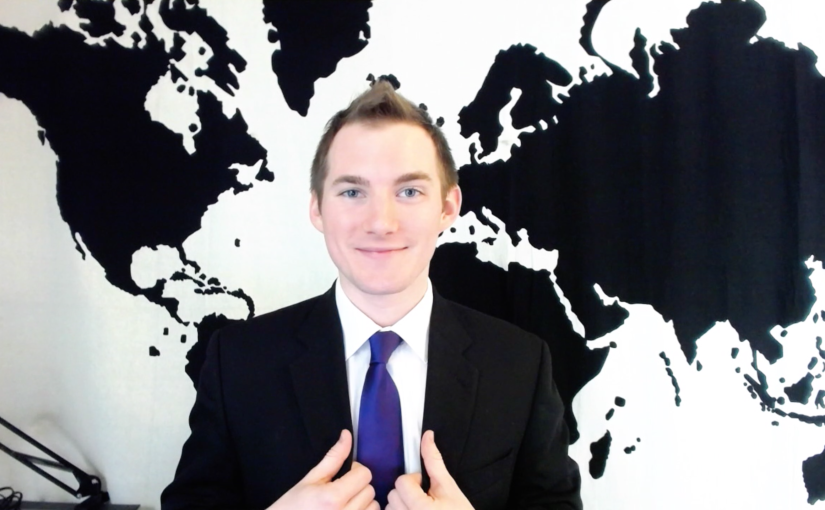 I’ve decided to retire Peace News. I started it on November 5, 2012, after serving a 2-month stint in jail for my Victimless Crime Spree. I was living with Adam Kokesh at the time, and I was working as the head writer on a project called “AVTM,” which aimed at being an anarchist version of the Daily Show. As if working around the clock for Adam wasn’t enough, I decided to venture into the world of podcasting myself. My focus: peaceful resistance.

Ali Havens was my first guest, and you can hear the audio of that here. In fact, you can listen to every episode in the archives. The show came a long way in the 2-plus years that I produced it. From a once-a-week commercial-free podcast, to a daily audio/video youtube production with commercial sponsors, to a donation-based long-form broadcast on the Liberty Radio Network.

The show allowed me to do things I never thought possible. I connected with people all over the world over our shared vision of a peaceful future, from seditious farmers in Wisconsin and Canada, to performers as far as Japan. As much fun as I had reporting the news of protests and demonstrations, my favorite part of all was always interviewing and personally connecting with the courageous few who are willing to disobey authority. I will always look back on episodes of Peace News fondly and remember the encouragement it gave me to continue pursuing justice in an unjust world.

I said my final goodbye in this final episode Tuesday, January 27, 2015, after countless episodes (I literally lost track). I would estimate the total to be around 500. Michael Dean of the Freedom Feens and Ian Freeman of Free Talk Live each dedicated some of their national radio airtime to announcing the conclusion of Peace News. I was touched and a little surprised by that. I remember weeks when I literally had no contact with anyone in real life, holed-up in my apartment talking into a microphone, and I forget how far those words sometimes reached. PNN had listeners in Africa!

While I’m grateful for each listener, I ultimately produced PNN for myself. It’s the kind of show that I wanted to listen to. But since its creation, there are several other shows that have sprung up around the same theme (Peace, Love, Liberty Radio and The Liberty Beat are two that come to mind). They are excellent programs, and they arguably do a better job than I ever did. I don’t feel the need to fill that role anymore. I’m moving on to other projects and undertakings like working with CopBlock Protection and hosting Flaming Freedom.

I cut up a video of my final send-off as announced on Free Talk Live. Have a listen:

And here it is, the final episode: