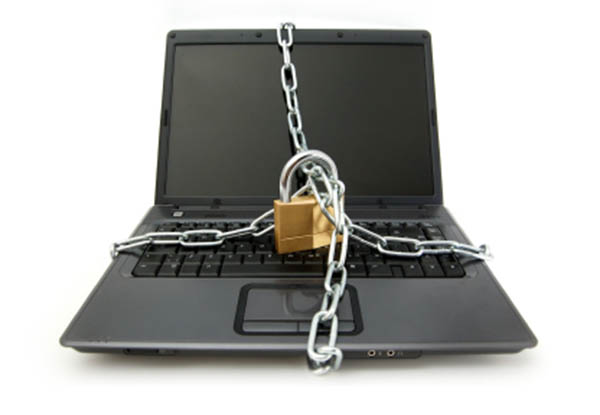 For the first time ever, a police department was forced to pay several hundred dollars in bitcoin in order to reverse a virus that locked up their computers. Known as a “ransomware virus,” it allows its creators to lock the affected computers from a remote location. This particular ransomware program was named “Crypto-Locker” It cost the department $750, or a little under two bitcoin at the time of this report, to unlock its computers. The virus did not seek anybody’s personal information, but police have asked computer analysts to tighten the department’s security protocols. That’s a fancy way of saying, “They need a class on learning not to open random email attachments.” This is a historic first, however, in that bitcoin is mainstream enough for police to get their hands on and use to pay ransoms to hackers.