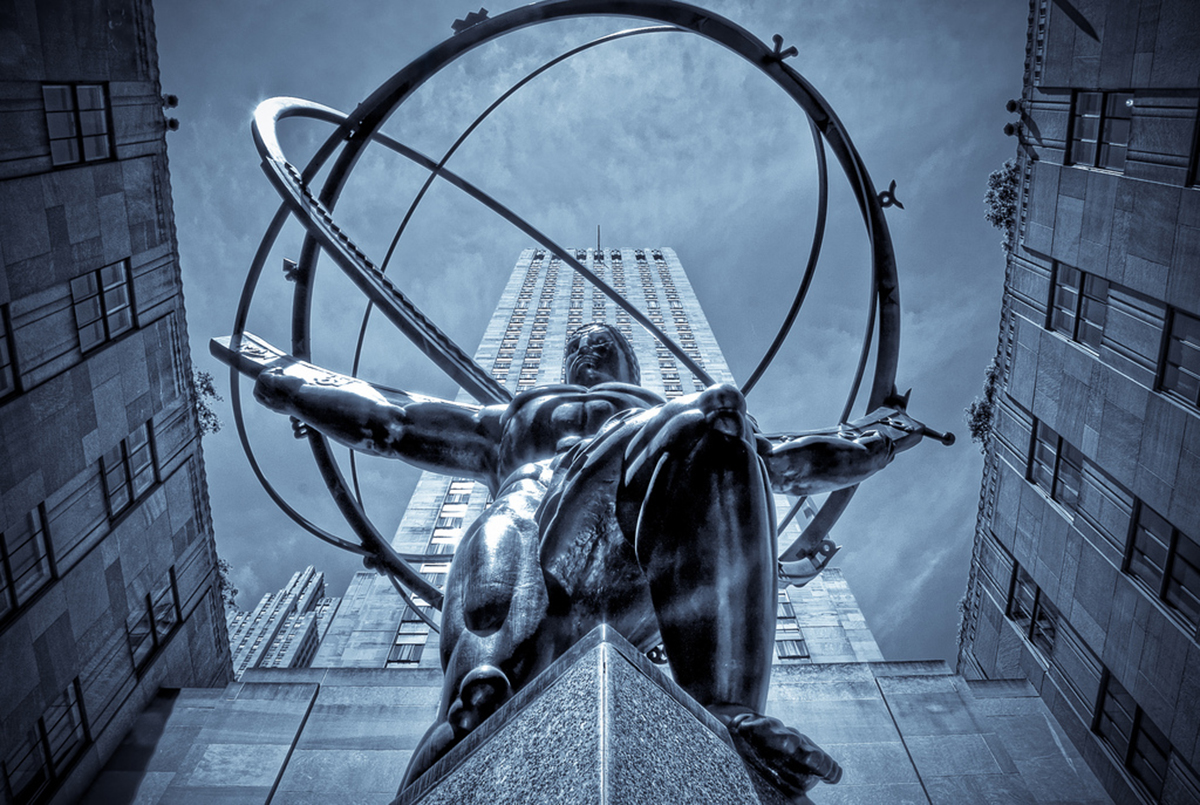 Chris Cantwell published a blog post this week in which he made the case that violent revolution is moral, possible, and practical.

To me, Cantwell’s argument comes down to: “Violent revolution is the right thing to do.” Specifically, he advocates for killing in self defense. In other words, killing police that would otherwise be killing you. He argues that peaceful resistance is fruitless because, “ideas require teeth.” He seems to assert, “Why allow our friends to be relegated to the dustbins of history for standing on principle? As long as the State can legitimately kill and cage us, we’ll never have peace or freedom!”

There’s nothing special about you or this time. You aren’t owed freedom in your lifetime, but you can have it. One way you can earn it is by using your brain to think creatively about ways to live more free. To achieve your goals. Any Austrian or Objectivist will tell you: follow your rational self-interest. If your self-interest is personal freedom, then live free and take the consequences. There are steps you can take to improve your personal freedom–let your imagination be your limit! I’ve personally benefitted from keeping a public journal and moving to New Hampshire for support.

What it comes down to is a war of ideas. If all the world’s a stage, and we all the players, then let us demonstrate for the world what a free society can look like. Let us provide the example and be the light on the hill. Let us provide alternatives to the things the state provides, like food and care for the old and needy. Let us make the State as irrelevant as MySpace. Right now, the State is good for some things, for some people.

The people have to be won, they have to be sold on the idea. If people arrest the politicians, they may cheer, but does that mean they have a foundation for independence? No. Most people would do very poorly in a situation of freedom because they have been conditioned to living in prison planet. It’s not only bad strategy, it’s immoral to impose a situation of freedom onto a population that can’t cope with it.

And practicality? Chris points out that a few well-placed nuclear weapons can be a effective deterrents to violence because of mutually-assured destruction. But could the sociopaths in power provoke nuclear conflict in a desperate attempt to preserve hegemony?

If a violent revolution presented the American Sheeple the options to either disband all the people in government or replace them, they would replace them. We know why: They are more than comfortable with tyranny–they have grown to love their servitude.

And listen, you’re picking the wrong battle. You’re outmatched. There will never be a successful violent revolt in America; it will be squashed. No, like the Cyclops in the Odyssey, free humanity must outwit the sociopaths to defeat them. We will never overpower them, but we can side-step them until they are irrelevant. Livestreaming video communications, Uber transportation worldwide, cryptographic currencies, smart-contracts built on blockchains, decentralized autonomous corporations … Violent resistance? No. The State is present-day Muhammad Ali. It may be physically strong, but it’s mentally weak and almost dead.

The battle that must be won is a much more urgent and more important battle than is being discussed: the battle of ideas must manifest into a battle of actions. Like independence? Become independent. There is no one to defeat but yourself.

When you have achieved personal freedom, you’ve nullified the State in your own life. The next step is to show off and make people envious of your freedom so that they take risks to achieve it for themselves. Show them how it leads to prosperity and more choices. With each new person who declares meaningful independence, the state becomes weaker. It depends on those who depend on it. When you are independently providing your food, energy, and support for yourself and your community, you’re living in an anarchist society.

Ignore Washington. The politicians and control freaks are irrelevant. Focus on you. Free yourself, and the world will follow.

To watch my first attempt at living free, watch my free movie about moving to New Hampshire!

9 thoughts on “Chris Cantwell is All Wrong”