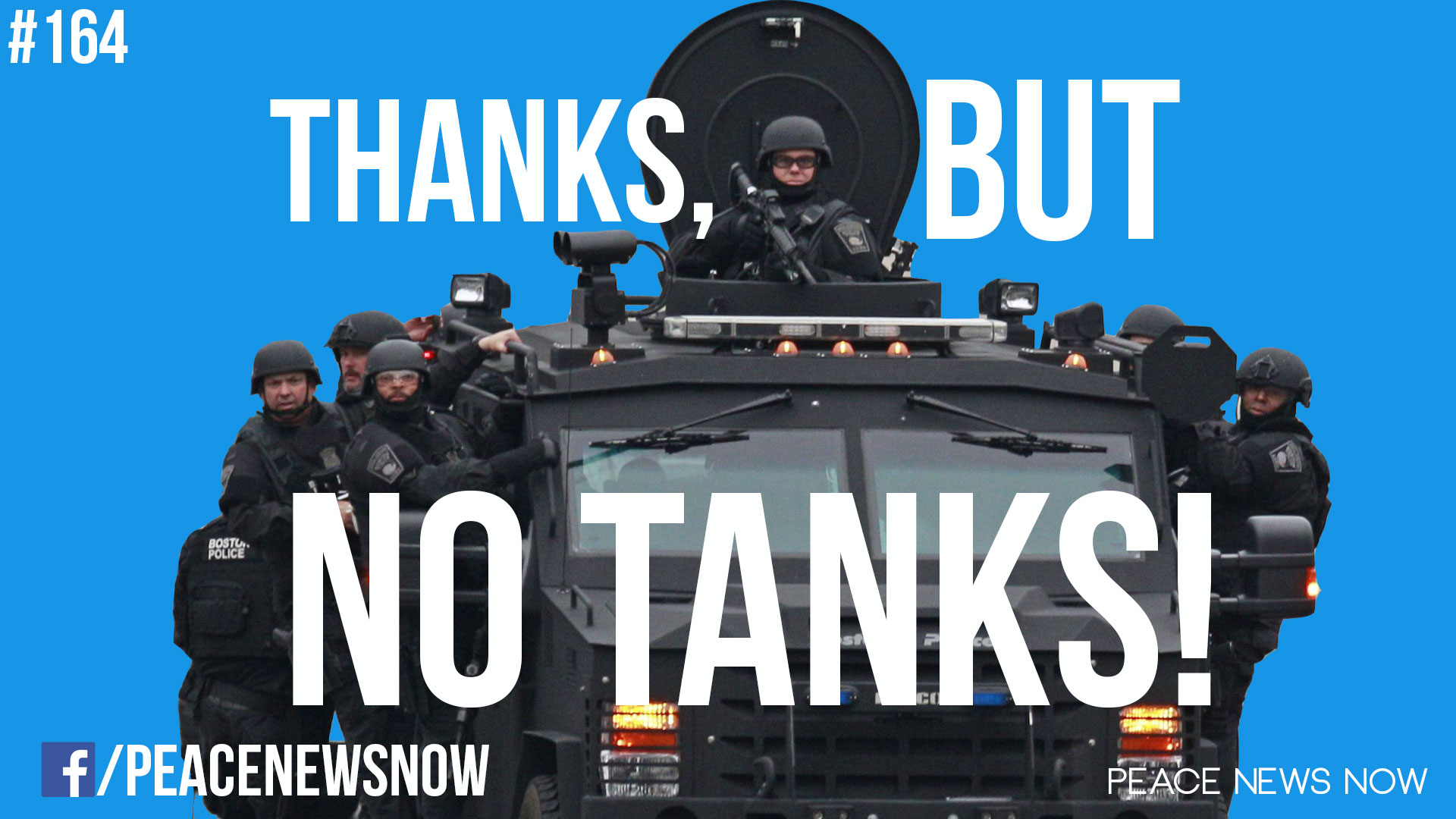 So I made a big mistake…

Last Friday, Philadelphia activists held the seventh in a series of monthly demonstrations aimed at ending enforcement of modern prohibition. The activists make a display of themselves openly smoking cannabis in large, peaceful groups. A moment of marijuana reflection was recognized at 6:20pm in solidarity with brothers and sisters in Colorado, where cannabis is legal. 3 participants were detained and given official orders to either pay $175 for possessing cannabis or to appear in court for crimes against the state. The 3 immediately returned to the protest, where peaceful people continued to openly smoke cannabis. As of this recording, one of the detainees, Darrell Young, has decided to pay the fine. Danny Panzella of http://DoesPotCureCancer.com will be pleading not guilty, forcing the state to prove its case against him in court. The third detainee was not able to be reached for comment. Regardless of Danny wins in court or not, but the state will have expended more than $175 trying to extort him. Imagine the impact this would have on law enforcement if hundreds of activists were willing to take these citations to court. It can be tough to find gutsy activists willing to stand up for their liberty — that’s why so many activists find it strategically advantageous to concentrate our efforts in one geographic location: the Shire.

This next story brought to you by friends of http://WeUseCoins.com

Concord is the capital of New Hampshire, with a population of about 40,000 people. Last fall, the Concord police department requested a quarter million dollars from the department of homeland security so that they could purchase an armored military style tank called a BEARCAT. The last two letters in the acronym BEARCAT stand for “Attack Truck.”

Concord’s City Council unanimously approved the grant application for a new BEARCAT. But in the months since, some have raised concerns about just how and when such a vehicle would be used.

Concord wouldn’t be the first city in New Hampshire with a BEARCAT. Less than 25,000 people live in Keene, yet they have one. Manchester too. These just happen to be the two places where the Free Staters have gathered.

In its grant application, the Concord Police said New Hampshire’s experience with terrorism, quote, “slants primarily towards the domestic type,” and, quote, “the threat is real and here. Groups such as the Sovereign Citizens, Free Staters and Occupy New Hampshire are active and present daily challenges.”

It’s unclear why a tank would be necessary for local police to address what are demonstrably non-violent movements.

Speaking of the Free Staters, Libertarian Internet Celebrity Amanda Billyrock made a video in which she signs the pledge to join 20,000 other liberty lovers in moving to New Hampshire for more freedom. Learn more at http://FreeStateProject.org

There are many advantages to moving to New Hampshire. In many ways, you’ll be freer just by entering the state. Other attractive advantages are more subtle. For example, if you’re looking to get active doing civil disobedience and peaceful noncompliance, you may be interested to learn that the Cheshire County House of Corrections (aka the Keene Spiritual Retreat) now offers video visitations right from your home! This means you listening at home can visit with your favorite Keene celebrities from behind bars! A new video by Ian at http://FreeKeene.com explains how it works. Follow the link in this episode’s show notes to try out the new system and visit civil disobedience hero Rich Paul who is currently a political prisoner in Keene. It’s fast, easy, and free!

An interesting thing happened in the bitcoin world yesterday. Bitcoins can be transferred from person to person more quickly when an optional fee is added. One person accidentally sent a payment including a fee of 2.5 bitcoins, or roughly $250. In a shockingly generous move, the mining pool that received the hefty tip actually returned some of the money to the sender. This is all recorded in the public ledger, which you can see for yourself. Mistakes like this are rare, but it’s comforting to know that the bitcoin community is good people. Learn more about bitcoin at http://WeUseCoins.com.

Peace News brought to by friends of http://WeUseCoins.com and by listeners like you. Please share this episode with your friends and donate bitcoin at http://PeaceNewsNow.com/Donate. Remember to Subscribe, Share our Youtube videos, and catch us on the Next News Network. For Peace News Now, I’m Derrick J, reminding you that Peace is the way!