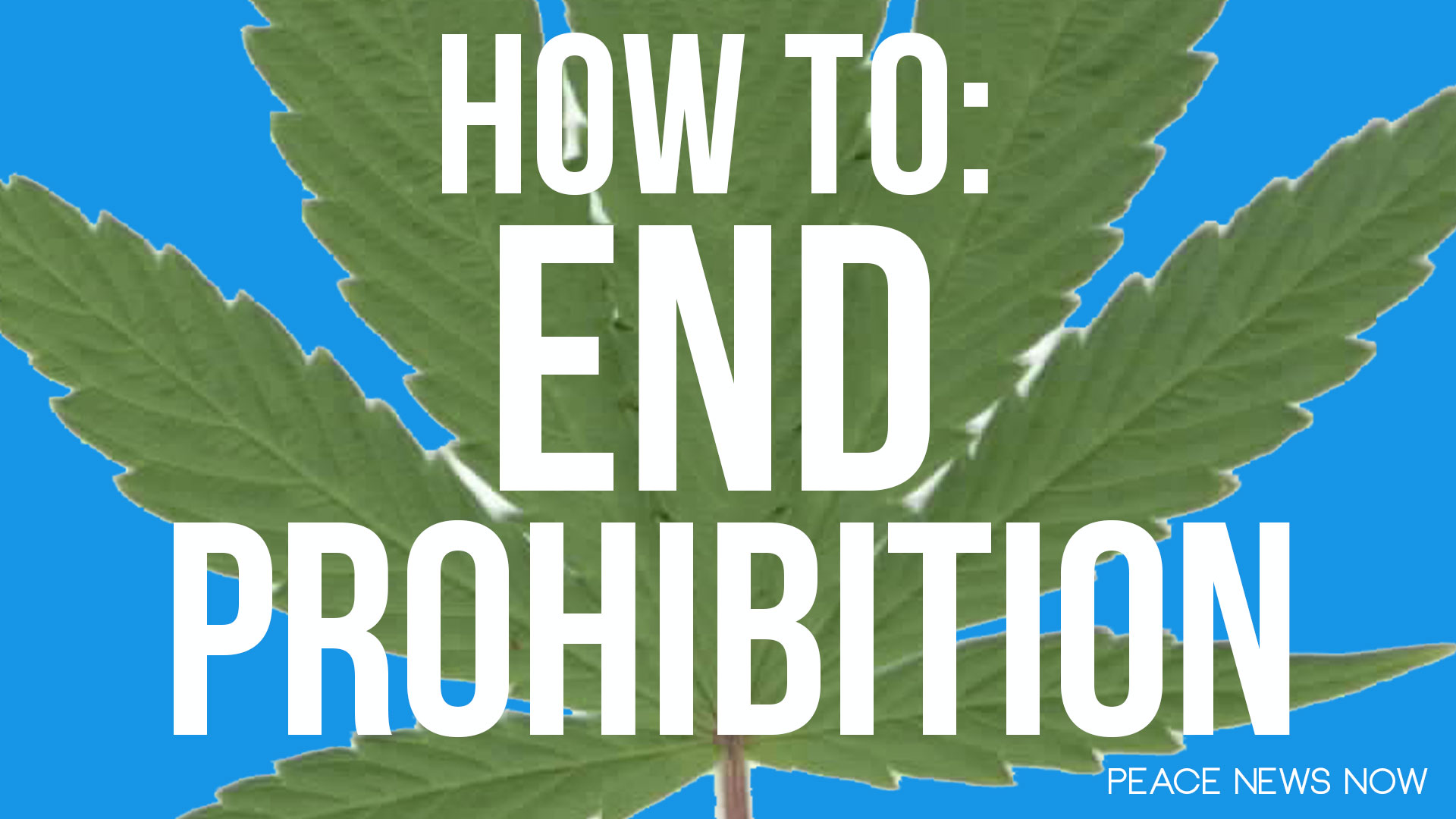 Real Threat to Gold is Digital

Final preparations by marijuana reform activists in Philadelphia are underway for Smoke Down Prohibition VII, the seventh in a series of monthly protests held at Independence National Historic Park.

After six successful rallies, The Panic Hour and Philly NORML, joint organizers of the event, will return to Independence National Historic Park, home of the Liberty Bell, to peacefully protest cannabis prohibition starting on July 26th.

Unlike previous editions of Smoke Down Prohibition, which were one-day demonstrations, this event begins at 4:20 pm on a Friday, and taking a page from last year’s Occupy movement, will continue for as long as necessary — even if it stretches for days, weeks, or months.

Organizers said, quote, “We ask you to join us and peacefully sit in at the Liberty Bell to stand up against cannabis prohibition.”  There will be speakers, activities, arts and crafts and workshops throughout the evening.

Previous protests began earlier in the day and climaxed with a 4:20 pm civil disobedience demonstration, with activists openly smoking cannabis, which led to the arrest of organizers and activists at Smoke Down Prohibition V in May.

This time around, organizers say, the “moment of marijuana reflection” will not be determined beforehand.  Previous protest were peaceful and without incident, until police converged on the park area just before 4:20 pm during May’s rally.

Organizers of the event have created a video, Guidelines for the Smoke Down Sit In, which includes such tips as how — and how not — to be arrested peacefully.

One peaceful way to take power back from the oligarchs who seek to control you is to trade in a decentralized currency. Learn about the rise of a new currency that is beyond government control. Go to http://WeUseCoins.com .

In other news, Angel Clark reports for Examiner that Americans are leaving the country in search of more freedom, and those who stay, move to New Hampshire as part of the Free State Project.

Activist and expat George Donnelly from Shield Mutual said, quote, “I saw no future for myself there, among the Wacos, the OK cities, the taxes, permits and urban decay of Chicago. I decided to get out and see what kind of a life I could make for myself elsewhere. It wasn’t an easy decision, but I am thrilled that I found the courage to do it. It has changed my life in unforeseen ways. I am happier, healthier and wealthier today because of it. I wouldn’t trade my experiences of living in Japan and Colombia for anything.”

Farmer Frank W. Szabo from Freedom Orchard commented, quote “I left because I did not think that there was anything else that I could do which would make a real difference. I did not feel that my family, or our assets, were safe any longer.”

Traffic on websites that promote leaving America before it’s too late is way up. International Living and The Dollar Vigilante are popular sites and discuss the pros and cons of starting a new life overseas. Confidence in America’s politicians and government is at an all time low, and the conversation of expatriating is now a legitimate topic coming up at family dinner tables.

Many people and families who recognize the loss of freedoms are deciding to work for liberty in their lifetimes via the Free State Project. The Free State Project is an effort to have 20,000 peaceful liberty loving activists to move to New Hampshire to reduce the role of government in their lives. I endorse this option. Learn more at http://FreeStateProject.org .

This next story brought to you by friends of BlockChain.info . Go to Blockchain.info to download the free & secure wallet app that can sync with your smartphone. Blockchain.info.

In other news, CNN reports that trailblazing White House journalist Helen Thomas has died at age 92 after a long illness.

Starting with JFK in 1961, Thomas covered 10 presidents over half a century and became a legend in the industry.

She was a fixture at White House news conferences — sitting front and center late in her career — where she frequently exasperated government spokesmen with her pointed questions.

In other news of import, MarketWatch.com, a branch of the Wall St Journal, reported this week that the REAL threat to gold in the long term is digital currency such as bitcoin. Learn more about bitcoin at http://WeUseCoins.com .

Peace News brought to by friends of WeUseCoins.com and by listeners like you. If you enjoy the show, you can donate to keep it going, at http://PeaceNewsNow.com/Donate . Remember to Subscribe, Share our Youtube videos, and catch us on the Next News Network. For Peace News Now, I’m Derrick J, reminding you that Peace is the way!